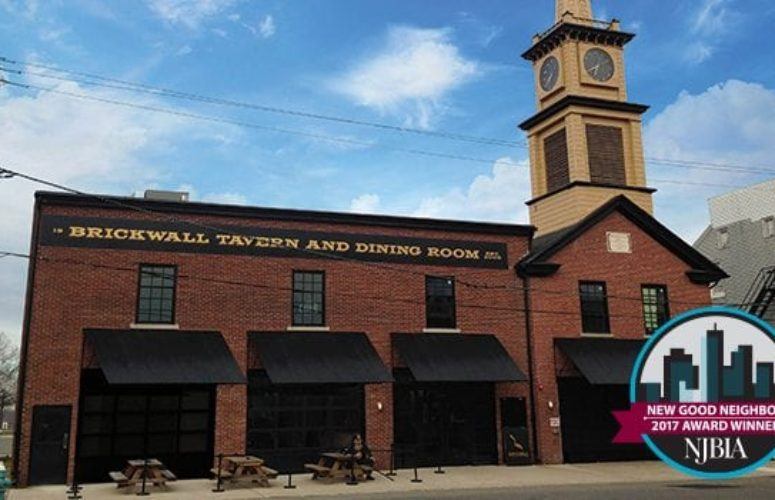 The City of Burlington is proud of its rich history, which Mayor Barry Conaway states “has set the stage for an exciting future.”

The city was founded as West Jersey by Quakers in 1677 on the same principles of civil and religious liberty, freedom of speech and due process of law that were incorporated in the US Constitution 100 years later. It was the birthplace of Last of the Mohicans author James Fenimore Cooper and of War of 1812 hero Capt. James Lawrence, whose dying words commanded, “Don’t give up the ship!” US General Ulysses Grant and Abraham Lincoln met here. Grant moved his family to Burlington to keep them safe during the Civil War, and Lincoln established re-election headquarters here. Burlington also is known for its Underground Railroad sites, and New Jersey’s oldest pharmacy and library company.

Adding to the roster of old buildings already beautifully restored and repurposed in the city is the home of the Endeavor Fire Company and Endeavor Emergency Squad, the first fire department in New Jersey. Today, as the Brickwall Tavern, it is one of the latest successful revitalization projects completed by SMITH, a creative and thoughtful hospitality development collective based in Asbury Park. Sensitive to Burlington’s history and heritage, SMITH not only retained Endeavor’s brick walls (thus the restaurant’s name), but also the iconic and priceless steeple that once graced the city’s headhouse before being moved to Endeavor. Architect James Watt maintained much of the original building’s floors, ceilings and other surfaces to create an eclectic blend of historical materials and modern industrial elements, creating a hip, but inviting destination. Further plans include a banquet ballroom and live music dancehall for the large second floor.

With the completion of this $1.6-million project, Brickwall Tavern employs some 60 staff members, and is a model and guide for other restaurants SMITH plans to undertake in the Burlington area.

A Big Industry for Small Businesses