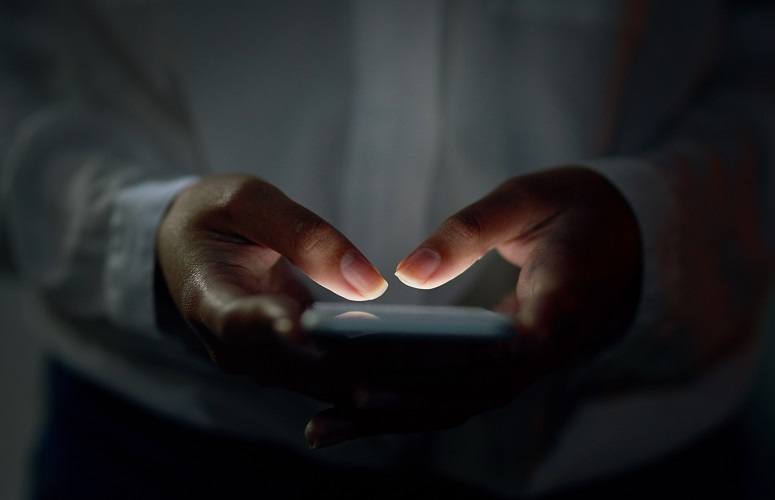 Your Health: A Partial Primer – Technology, Concentration and the Businessperson

Your Health is a six-part series of short articles that explores various aspects of personal well-being, written by NEW JERSEY BUSINESS magazine.

A smartphone-related study conducted last year at the McCombs School of Business at The University of Texas at Austin discovered, in part, that even when participants’ smartphones were turned off but nearby, the phones’ “presence” impaired “cognitive capacity.” Via a university press release, McCombs Assistant Professor Adrian Ward appears to stress, “We see a linear trend that suggests that as the smartphone becomes more noticeable, participants’ available cognitive capacity decreases. Your conscious mind isn’t thinking about your smartphone, but that process – the process of requiring yourself to not think about something – uses up some of your limited cognitive resources. It’s a brain drain.”

If the smartphone can have a deleterious effect even when turned off, it’s no wonder that it might impair concentration and/or productivity when operational, with e-mails, text messages and other alerts interrupting the user. A somewhat related study  by Dscout  found  that “People tapped, swiped and clicked [their smartphones] a whopping 2,617 times each day, on average   For the heaviest users – the top 10 percent- average interactions doubled to 5,427 touches a day.”

What are the implications of smartphones and other technology for the striving-to­-concentrate businessperson? It can be argued that at least some activities, such as perhaps composing long, careful memos or conducting “strategic thinking” are enhanced by focused and uninterrupted periods of concentration.

In his seminal 2010 book The Shallows: What the Internet is Doing to Our Brains, Nicholas Carr writes how even using the internet sans smartphone might, in effect, impair one’s ability to think deeply. In a related 2008 article for The Atlantic titled, “Is Google Making Us Stupid? What the Internet is doing to our brains,” Carr wrote, in one passage (as just one of his many ideas), “A new e-mail message, for instance, may announce its arrival as we’re glancing over the latest headlines at a newspaper’s site. The result is to scatter our attention and diffuse our concentration.”

And while best-selling author Tim Ferriss was not necessarily aiming for concentration, readers might take a cue from his best-selling book The 4-Hour Workweek, which, in part, suggests that readers only review their e-mail accounts a few times each day. In fact, some notable high-performing people only use computers for a few hours each day.

A person might now list a bevy of reasons why he or she “can’t” use these tactics, yet in most cases there is no reason why Microsoft Outlook cannot be entirely closed and smartphones (on “do not disturb”) can’t be placed in drawers for at least two-hour increments. At the conclusion of the two hours, during which the businessperson is concentrating, he or she can then activate both e-mail and the smartphone, respond to messages for 15 or 20 minutes, and then begin yet another two-hour increment.

Those people attempting to reach the businessperson during “concentration periods” will simply be told the truth when they are contacted: The user was busy performing other tasks. While event planners and switchboard operators likely cannot implement these tactics, these employees may not be striving for deep concentration, anyway.

For much of the business world, however, the “solution” for, say, the “China expansion,” the way to market the “new product or service” – or whether or not to hire more employees – might just possibly seem to appear from thin air, when all through the office “not a creature was stirring, not even a computer mouse…”

At the very least, the businessperson will likely be able to linearly accomplish the tasks for which he or she has been reaching.