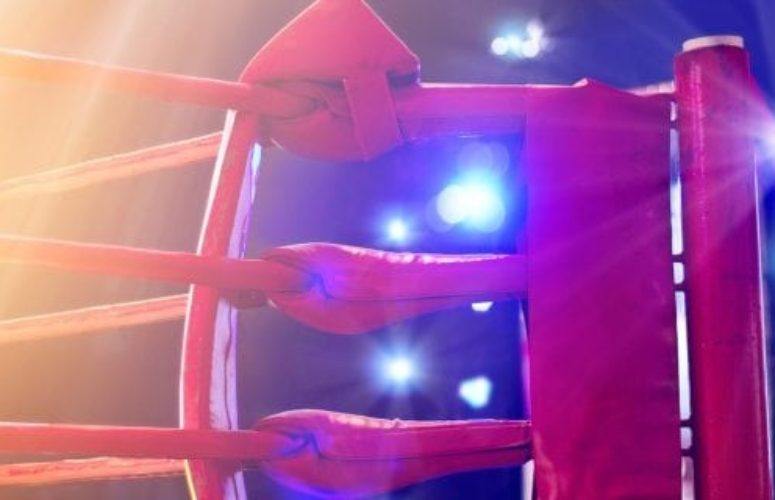 “We are thrilled to bring WrestleMania, one of the biggest sports and entertainment events in the world, to MetLife Stadium,” said New Jersey Governor Phil Murphy. “We look forward to a phenomenal week of activities that will strengthen our economy.”

“On behalf of everyone at WWE, we thank Governor Murphy and all of our partners for bringing WrestleMania back home,” said Vince McMahon, WWE Chairman & CEO. “It is the one place that matches the energy, excitement and spectacle of WrestleMania.”

WrestleMania 35 is more than just a one-day event; it’s a week-long celebration that will stretch throughout the New York/New Jersey region. In addition to WrestleMania, other activities will include WrestleMania Axxess, WWE’s four-day interactive fan festival, as well as four nights of events at Barclays Center; 2019 WWE Hall of Fame Induction Ceremony; NXT® TakeOver; Monday Night Raw® and SmackDown® Live. WWE will also host more than a dozen community outreach events, including hospital visits and Be a STAR bullying prevention rallies, designed to give back to the local region.

Over the past 11 years, WrestleMania has generated more than $1 billion in cumulative economic impact for the cities that have hosted the event. This year, WrestleMania 34 takes place Sunday, April 8 at the Mercedes-Benz Superdome in New Orleans and streamed live around the world on WWE Network.