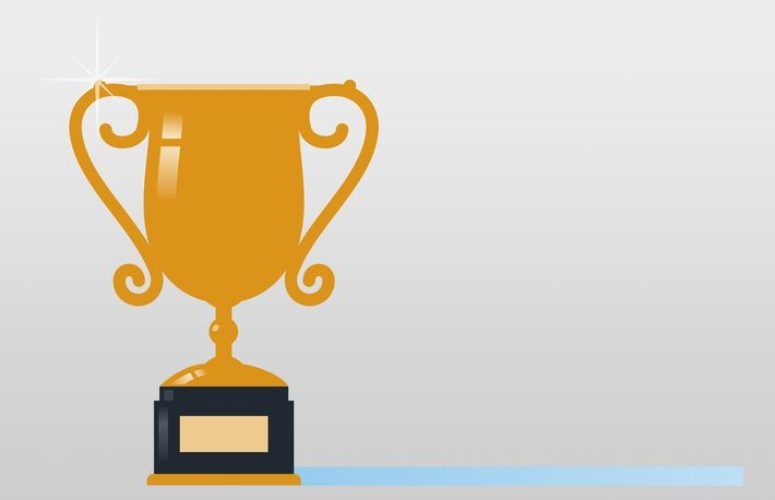 EY has honored CEO Chris Sullens of WorkWave™, a Neptune-based provider of cloud- based software solutions for the field service and “last mile” delivery industries, with its EY Entrepreneur Of The Year® 2016 Award in the Software Services category in New Jersey.

This year marks the 30th anniversary of the EY Entrepreneur Of The Year Award program. The award recognizes outstanding entrepreneurs who demonstrate excellence and extraordinary success in such areas as innovation, financial performance and personal commitment to their businesses and communities. Chris was selected by an independent panel of judges, and the award was presented at a special gala event at the Hyatt Regency in New Brunswick, New Jersey, on June 23.

“I am honored to be recognized with such a prestigious award,” said Sullens. “This award is not for just one person, but it’s for the entire company. I want to thank my dedicated teams who strive for success. At the end of the day, I am lucky enough to work with passionate people who helped make WorkWave what it is today.”

Since joining WorkWave in 2008, Chris Sullens’ entrepreneurial drive has enabled him to continuously execute on the vision he crafted for WorkWave. 2016 will mark the 16th consecutive year of profitability for WorkWave. Through Chris’ leadership, WorkWave’s headcount grew from 38 employees to over 220, and Workwave’s customer base increased from just under 900 in 2008 to well over 9,500 today.