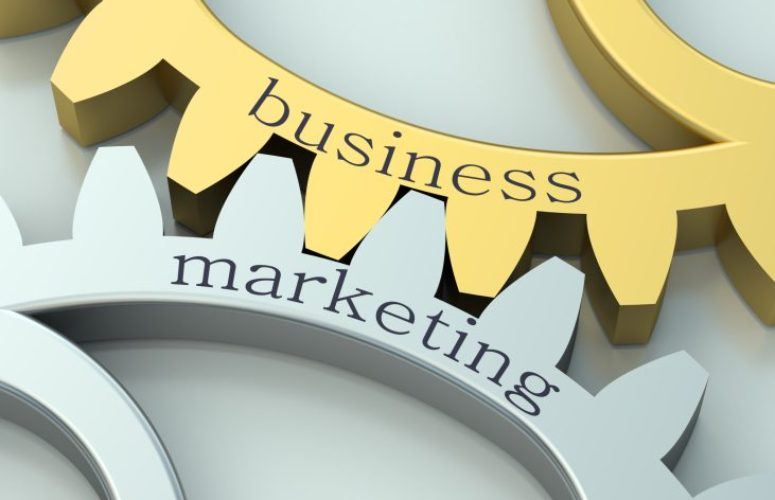 Showcasing the state’s commitment to supporting small, innovative businesses, members of the New Jersey Economic Development Authority’s (EDA) Technology and Life Sciences Division were in attendance as Indiegrove cut the ribbon last week on its newly expanded co-working space facility. The celebration comes three months after Indiegrove closed on a $175,000 loan from the EDA.

Indiegrove used the funding provided by the EDA to nearly double its space, from 6,000 square-feet to 10,268 square-feet, including adding a floor to its location near a transit hub in downtown Jersey City. Indiegrove currently boasts 160 members, of which approximately 50 percent are from the technology industry. The co-working space offers its members a variety of resources, including educational workshops and networking opportunities, as well as ample amenities such as meeting rooms, high-speed wifi networks, and kitchen facilities.

Co-working spaces like Indiegrove enable entrepreneurs from different companies to work side-by-side, sharing ideas. They are often accessible via mass transit, reflecting renewed interest in urban living and working arrangements. For entrepreneurs and startup companies with limited access to immediate revenue, co-working spaces do not require members to sign long-term leases and also offer mentoring networks to their members.

“Indiegrove is a space for entrepreneurs to focus and interact with like-minded individuals looking to grow their businesses and gain independence,” Indiegrove Founder Zahra Amanpour said. “We are thankful to the EDA for helping to make our expansion possible and look forward to accommodating even more members in the months and years ahead.”

Members of the EDA’s Technology & Life Sciences Division were among the 250 people in attendance at the October 16 ribbon cutting, as were local officials and many of Indiegrove’s partners in the industry.  Indiegrove partners with several entrepreneurship and economic development organizations, including Rising Tide Capital, Greater Newark Enterprises Corporation (GNEC), Freelancer’s Union, The Center for Urban Entrepreneurship and a multitude of successful entrepreneurs in order to provide education, mentorship and networking opportunities and promote long-term business sustainability.

As the leader of Indiegrove, Amanpour is very active in Jersey City’s entrepreneurial scene and runs the Indiegrove Women’s Group, designed to foster innovation and collaboration among female entrepreneurs.

@NJEDATech spoke with Amanpour about Indiegrove’s experience in New Jersey and its plans for the future:

Why did you decide to grow Indiegrove in New Jersey?
Jersey City is an incredible city with a thriving entrepreneurial community and a growing economy. It presented a great opportunity for Indiegrove. I wanted to contribute to the city in a healthy way and support local momentum by making sure entrepreneurs had a professional and affordable space in which to grow their businesses and connect to the community. Thankfully, it worked, and now, less than three years later, we have enough demand to fill another floor and grow the community even more.

What do you consider Indiegrove’s biggest success to date?
Our community! We have a diverse, focused and vibrant community of entrepreneurs, independent professionals and freelancers. Our businesses contribute to one another’s growth and use the resources available in the space to become stronger and more successful. It really is the ideal environment for growing a business.

What’s in store for Indiegrove in the near future?
After closing a loan, completing a construction project and throwing a huge party in three months, I’m probably going to take a little time to just enjoy our success. With that said, we are constantly growing and pursuing new opportunities. We recently launched our monthly Lunch & Learn Educational Series. In the coming months, we’ll be offering great workshops like LinkedIn for Business (including professional headshots!), Managing Your Online Brand and Google Apps Beyond Gmail. I’m excited to offer these to the community and continue to find new ways to support our businesses and grow Indiegrove.

For more information about resources available to New Jersey’s technology industry, visit http://www.njeda.com/tls and follow @NJEDATech on Twitter and LinkedIn.