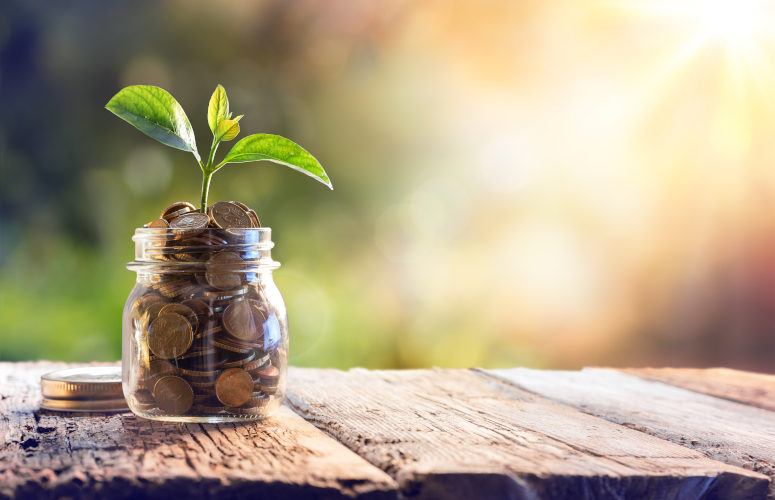 Two of the region’s most successful angel investment groups — the Westchester Angels and JumpStart New Jersey Angel Network — have announced a new strategic partnership to fuel entrepreneurship and innovation across the Tri-State area.

The partnership, titled “JumpStart NJ/Westchester Angels Strategic Alliance,” will grow membership and boost deal flow for members, providing significant new opportunities for both angel investors and startups alike. With this new partnership in place, each group’s members will collaborate in investor meetings and due diligence, allowing local startups to unlock deals, mentorship, and capital much faster.

Says Sandy Wollman, co-founder and managing director of the Westchester Angels: “When a collaboration works right, the whole is greater than the sum of the parts. And that’s exactly the case with the JumpStart NJ/Westchester Angels Strategic Alliance. By pooling our due diligence efforts, the vast experiences of our members, and other resources, we can grow the quality and quantity of entrepreneurship in the region. We’re on track to reach a critical mass of entrepreneurs in Westchester and New Jersey — which will transform the area into even more of an innovation hub.”

Both groups have a proven track record of spotting and fueling startup success. One of the Westchester Angels’ most recent success stories is Ocrolus, a New York City-based financial technology company specializing in automated document analysis. Ocrolus is currently the fastest-growing fintech company in the U.S. and the fastest-growing software company in New York State. They were also named “The 30th fastest growing private company in America” by Inc. Magazine. Four years ago, Sandy Wollman led Ocrolus’ seed round, in which five different angel groups raised $1M. That investment has since grown rapidly. In September, Ocrolus announced their Series C raise of $80M for a post money valuation of $500M+.