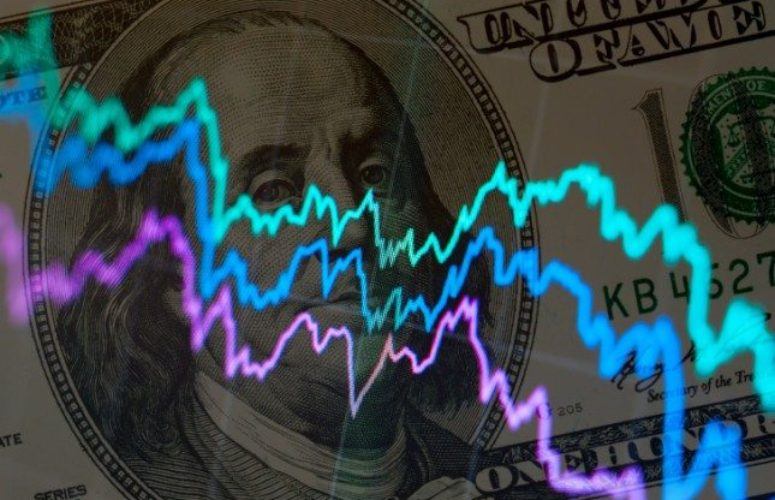 After reaching a seven-year high in January, small business owners are feeling less optimistic today than they were a year ago, according to the latest Wells Fargo/Gallup Small Business Index, conducted November 9.

In the quarterly small business survey, which measures small business owner optimism, the overall Index score dipped from 59 in August to 54 in November, representing the lowest score since July 2014. It’s also the third quarter in a row that the score has dropped after starting the year at 71.  A major contributor to this year’s decline is a drop in the number of business owners reporting increases in company revenue. This quarter’s score also was driven by a combination of incremental declines in business owner perceptions of their financial situation, capital spending, and hiring.

“This has been an unusually slow economic recovery for everyone, and small business owners are certainly feeling that,” said Mark Vitner, Managing Director and Senior Economist for Wells Fargo Securities. “With the economy growing as slowly as it has been, it’s been difficult for many business owners to increase their sales, and this has been particularly burdensome for firms who have seen expenses rise, including healthcare costs. As a result, many have been reluctant to invest in equipment, expand their operations and hire staff, even as business owners in general have seen gradual improvement in their financial situation and cash flow over the last few years.”

Company revenue is a measure that changed significantly since January. Thirty-nine percent of small business owners reported that their company revenues increased a little or lot in the last 12 months, which is a 10 percentage point drop from the first-quarter survey. Looking ahead, 47 percent of business owners expect their revenues to increase in the next 12 months compared to 55 percent at the start of the year.

Most other Index measures had small declines or saw no improvements in the fourth-quarter survey including:

Financial situation – When asked about their financial situation, 65 percent of small business owners rate it as very or somewhat good, essentially unchanged from a year ago (64 percent) and the same score as the previous three quarters.

Capital spending – Twenty-six percent of small business owners said their company increased the amount of money allocated for capital spending in the past 12 months, essentially unchanged from 27 percent a year ago.

In the November survey, business owners were also asked about their use of credit, including credit cards, lines of credit and other loans, with 38 percent saying that they have less debt now than they did a year ago, compared to 26 percent when the question was last asked in April 2013.

When asked to identify the most important challenge they face, business owners cited several concerns. Business owners said their biggest concern was government regulations (13 percent) – the highest percentage since the question was first asked in the second quarter of 2013. This challenge was followed by attracting customers and finding new business (11 percent), and hiring and retaining quality staff (10 percent). These three challenges have been consistently reported as the top concerns of small business owners since early 2013.