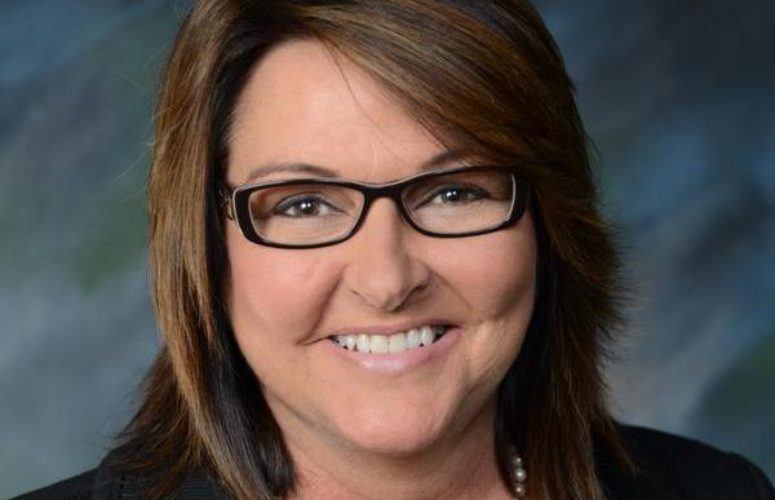 Wells Fargo & Company has named Larisa Perry the lead region president (RP) for the Northeast, which serves customers in New York, New Jersey and Connecticut through 4,700 team members, 461 retail banking stores, 747 Wells Fargo ATMs, and other tri-state locations to provide financial solutions to individuals and small businesses.  The 25-year banking industry veteran will relocate from Florida, where she previously served as the company’s regional president for Central Florida.

“This job is rewarding because we are in the business of helping individuals and families manage their money today and plan for their futures whether it’s purchasing a car or home, saving for college or planning for retirement,” Perry said.  “We also provide solutions to business owners so they are positioned to grow their companies and create new jobs.  I am thrilled to have the opportunity to lead the Northeast team so we can continue helping New York, New Jersey and Connecticut residents at a time of increased optimism and when the economy is rebounding.”

Perry succeeds and reports to Michelle Lee, who was recently appointed Wells Fargo’s lead community bank president for the Eastern Region.   “A top focus of Larisa’s is helping our customers succeed financially and ensuring that they have an outstanding experience in every interaction with us,” said Lee.  “I am thrilled that she will bring her invaluable banking experience as well as her passion for community involvement with her to the Northeast.”  Reporting to Perry is Brenda Ross-Dulan, Southern New Jersey RP; Fred Bertoldo, Northern New Jersey RP; and Joe Kirk, New York/Connecticut RP.

Perry joined SouthTrust Bank, a Wells Fargo predecessor company, in 1992 as a branch manager in Georgia and she afterwards worked in various roles in Alabama.  Following the SouthTrust merger with Wachovia, her career took her to Florida where she held leadership positions, including North Florida community bank president.    A community leader throughout her career, Perry will be joining the board of directors of Junior Achievement of New Jersey.  In Florida, she previously served on the boards of the Metro Orlando Economic Development Commission, The Children’s Home Society of Florida, the Boys & Girls Club of Central Florida, and the Shelter House, a home that houses victims of domestic abuse.  In former roles, she served on the board of the American Heart Association, the Kiwanis Club and is a past chair of the American Cancer Society’s Relay for Life.

A native of Alabama, Perry received her Bachelor of Science degree in management from the University of South Alabama.  She is also a graduate of the University of Virginia School of Retail Bank Management.   Perry will be based in Summit and will be moving to Northern New Jersey in the coming weeks with her family.