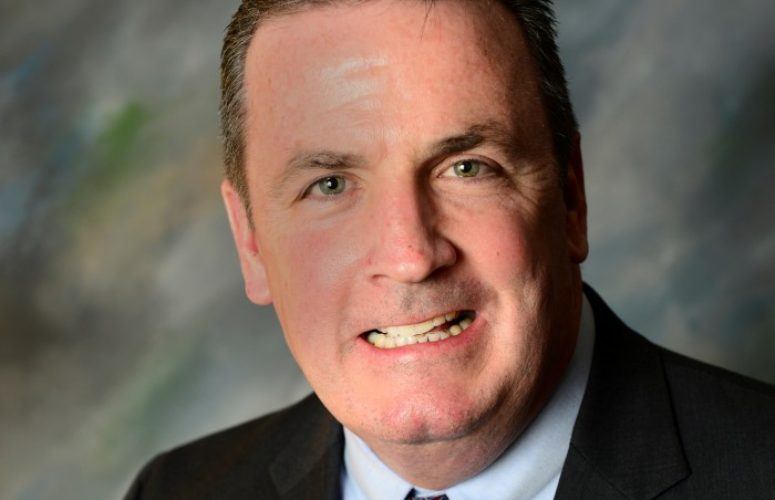 James King, who has been promoted to regional vice president for Wells Fargo will head the Regional Commercial Banking Office (RCBO) in Iselin.

“Wells Fargo has a focused strategy on New Jersey, and establishing a formal RCBO in Central New Jersey is part of the overall investment we are making in the region,” said John Manning, head of Commercial Banking for the East Region. “Central New Jersey is part of a larger commitment to grow our business throughout the state. Jim King, a fellow Rutgers graduate, has deep New Jersey roots, and a breadth of experience and knowledge working with middle market companies.”

A 29-year Wells Fargo veteran, King leads a team of 17 commercial banking professionals, currently based in Basking Ridge, who serve middle-market companies throughout Central New Jersey. In addition to the office opening in Iselin, Wells Fargo has New Jersey Regional Commercial Banking Offices in Haddon Township and Summit, with a satellite office located in Princeton. All Basking Ridge team members will be relocating to Metro Park.

King began his banking career with First Fidelity Bank and since 1996 has held positions in commercial banking with Wells Fargo predecessor’s Wachovia Bank and First Union National Bank. Since that time, he has held various relationship management roles at Wells Fargo, and most recently was a senior relationship manager and group leader in Commercial Banking in Southern New Jersey.

King holds a bachelor’s degree in economics and English from Rutgers University. He is also a graduate, with a master’s in finance from the W. Paul Stillman Graduate School of Business at Seton Hall University in South Orange, New Jersey.