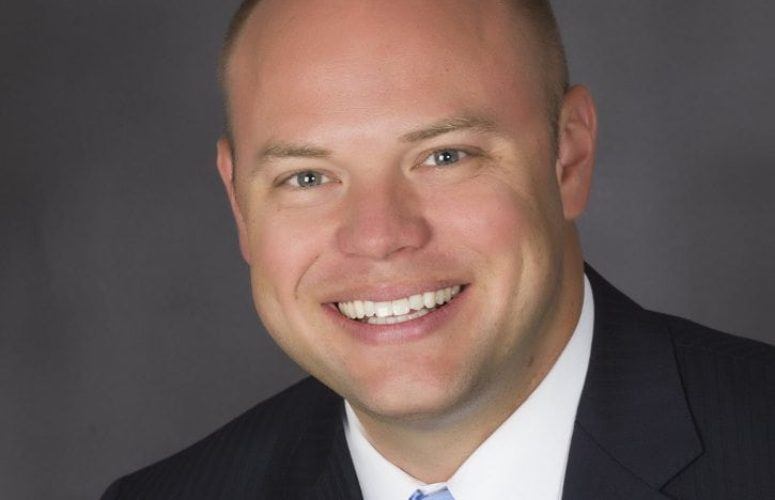 An 18-year Wells Fargo veteran, Zimmerman comes to New Jersey from Central Florida where he previously served as an area president since 2014.  Since joining Wells Fargo in 1999, he worked in other leadership roles in Florida and Arizona, including branch manager and district manager.

“John is extremely focused on ensuring our customers have a positive and consistent experience when visiting any of our branches. And, that all of their financial goals and dreams are being addressed by our bankers,” said Perry. “In the coming months, he looks forward to becoming involved in community activities and causes important to South Jersey.”

Zimmerman is an active community member. While in Florida, he served in volunteer leadership roles with the local Boys and Girls Club, the Suncoast chapter of the United Way and the University of South Florida School of Business Advisory Council. He also served as a mentor with Big Brothers Big Sisters and volunteered regularly at other non-profits.