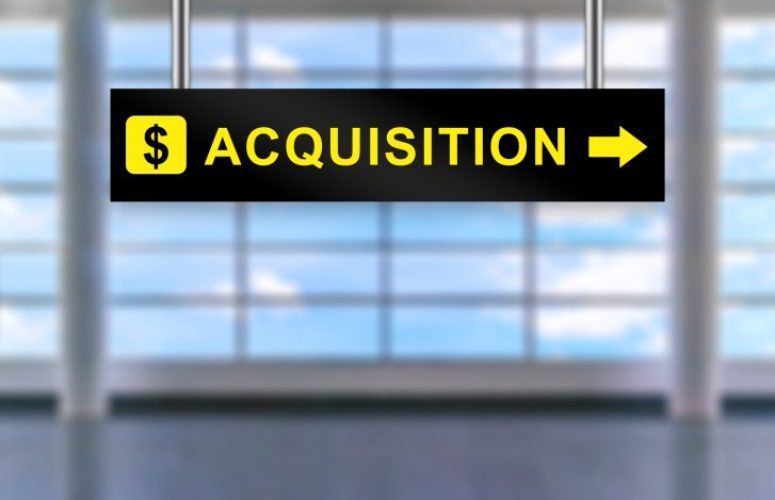 Acquisitions include 503B Outsourcing Facility and a State-licensed Pharmacy with Zoo, Wildlife Specializations

Swedesboro-based Wedgewood Pharmacy has reached a definitive agreement to purchase the San Jose, California-based assets of Leiters Enterprises. These assets comprise the equipment and facilities in a 22,000 square-foot, FDA-registered 503B outsourcing facility that is licensed in 45 U.S. states. The company will operate as Wedgewood Connect. Wedgewood Pharmacy has begun the rigorous work of validating processes and preparations for production of its medications in the San Jose facility. Wedgewood Connect expects to begin releasing preparations in the fourth quarter of 2020, including sterile injectables and ophthalmics, none of which were previously produced by Leiters. The transaction is expected to close on or before June 30.

The company also has agreed to acquire Wildlife Pharmaceuticals, Inc., Windsor, Colorado, and its wholly owned pharmacy subsidiary, ZooPharm, Laramie, Wyoming. The companies serve veterinarians and patients in the wildlife and zoo markets. ZooPharm is a veterinary compounding pharmacy that provides veterinary-anesthesia and pain-management medications to care for non-domestic species, resident wildlife, captive exotic breeds, and companion animals. The transaction is expected to close within 90 days, pending regulatory approvals.

Among ZooPharm’s preparations are the BAM™ Kit, which includes a patented combination of Butorphanol tartrate, Azaperone tartrate, and Medetomidine hydrochloride that is used to immobilize a broad range of species, along with a reversal agent; a patented, slow release buprenorphine prescribed primarily to companion animals for post-operative recovery; and sustained-release analgesics and anesthetics used to manage pain. The company is licensed in all 50 states.

Marcy A. Bliss, president and CEO of Wedgewood Pharmacy said: “We believe that our ability to offer preparations from both a 503B outsourcing facility as well as our traditional state-regulated pharmacies will give our customers a broader range of options designed to meet their specific needs. This capability will further our mission of improving the lives of animals and those who love them.”

The establishment of 503B outsourcing facilities was created in 2013 as part of the Drug Quality and Security Act. Traditional state-licensed compounding pharmacies, like Wedgewood Pharmacy, are regulated by state boards of pharmacy and compound medications under strict standards set by the United States Pharmacopeia, while 503B outsourcing facilities voluntarily register with FDA and are regulated under cGMP standards.

Bliss commented on the acquisition of Wildlife Pharmaceuticals/ZooPharm, noting, “We are honored to carry on the legacy started by Dr. Bill Lance in his quest to increase the care and survival of wildlife and zoo species.”

AeroDefense Partners with US Air Force on Drone Detection