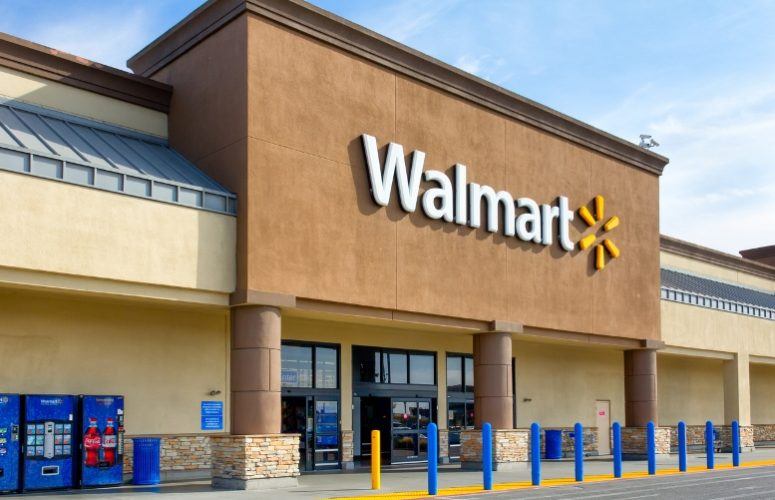 According to the US Department of Agriculture, nearly 40 million people face hunger in the U.S., including an estimated 865,900 individuals in New Jersey.

As part of Walmart’s efforts to fight hunger, the company is collaborating with Feeding America®, the nation’s largest domestic hunger-relief organization, year-round to support its network of 200 member food banks and 60,000 food pantries and meal programs nationwide.

This year, through the retailer’s spring “Fight Hunger. Spark Change.” campaign, Walmart and Sam’s Club customers and associates raised more than $395,000 for three New Jersey food banks, helping them provide healthy, nutritious meals to individuals and families struggling to get enough to eat.

“Fighting hunger in our communities is extremely important to our stores, clubs and distribution centers, and Walmart as a company. Together with our customers, associates and suppliers, we are making strides toward hunger relief,” said Glen Spencer, Walmart regional general manager for New Jersey. “We’re proud to be able to provide our local food banks with the support they need to truly make a difference in the lives of the families that rely upon them.”