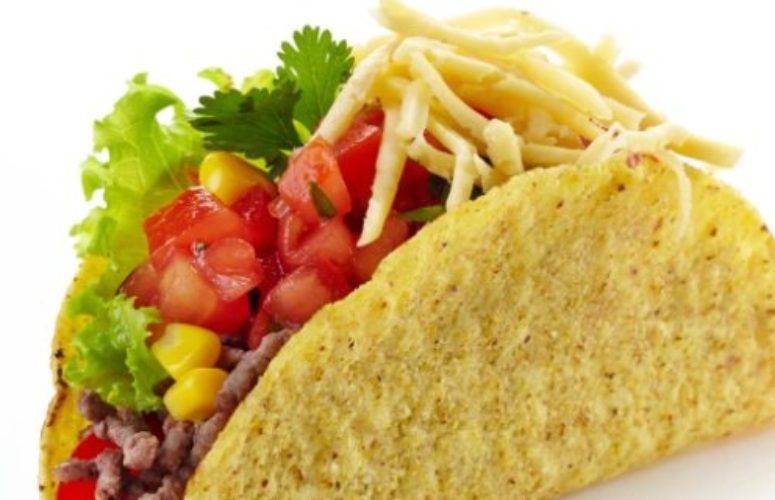 Williams will serve as vice president of Wakefern’s CISD division and the company’s Chief Information Officer, coordinating cyber security efforts and technology on both the corporate and retail fronts.

Williams has been at the forefront of technology during her two decades at Wakefern, and she plans to work in her new role to ensure that technological innovation remains a competitive advantage for the cooperative.

“From our phones to our computers, and from our warehouses to our retail stores, technology is key and it’s important that the division stays leading edge,” said Williams.

Most recently vice president of Digital Commerce and Innovation (DCI) at Wakefern, Williams will now oversee CISD – the same division where she began her career as a manager of retail systems in 1996 and later worked as a director.

She was named vice president of Marketing in 2001, working with a variety of divisions to launch key consumer marketing and data programs before being named vice president of Digital Commerce and Innovation in 2012.  As head of DCI, Williams led the team that launched ShopRite’s first mobile app along with the ShopRite from Home online service and digital coupons to address the changing needs of ShopRite consumers. Today, ShopRite is recognized as a supermarket leader in digital commerce and innovation and ShopRite from Home is one of the fastest growing parts of the business.

Williams also serves on Wakefern’s Executive Staff, the senior management team that helps guide the company’s corporate and strategic vision, and she is a member of the Network of Executive Women (NEW) and a past co-chair of the New York Metro Steering Committee for NEW. Williams also represents Wakefern by serving on the board of directors for Choose New Jersey.

She earned her bachelor’s degree from Cook College at Rutgers University. Williams and her husband Mike live in South Brunswick, and have two children, Michael and Christopher.