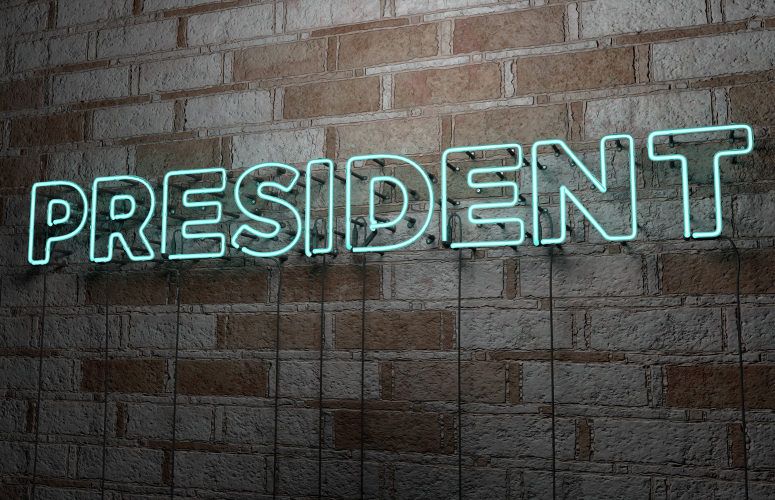 VOLLERS, a family-owned full-service solutions provider for construction services based in Long Branch, has announced that Brendan Murray was named its new president. This major milestone marks the next chapter of VOLLERS’ commitment to leading the industry with its vision and advancing the field of site and civil construction services. With the approval by the VOLLERS board of directors at their December 2020 meeting, Murray became the first president not from the entrepreneurial Vollers family.

Murray joined VOLLERS in January 2020 as director of construction, bringing over 20 years of experience as founder of a multi-million dollar commercial construction services firm. Through his extensive leadership and broad knowledge base, he led delivery teams successfully across a variety of construction projects by acutely understanding how each client’s business works. In addition, Murray also brings to VOLLERS a unique sensitivity to the intimate dynamics of a family business after having run one for 17 years.

Longtime VOLLERS President and CEO Tom Vollers begins transitioning to a brand ambassador role, outside of the day-to-day operations and project delivery. In this historic evolution in senior leadership, Vollers will now hold the singular position of CEO. Vollers’ priorities for the future include amplifying potential customer awareness, identifying opportunities for expansion of their service offerings, and engaging in strategic mergers and acquisitions.

Vollers said of Murray during the leadership announcement, “Only the third named president in the history of our company, Brendan will continue to embody the qualities and characteristics that have made us successful for so long.”

Rob Vollers, chairman of the board, adds, “The VOLLERS board of directors have positioned VOLLERS to leverage its assets, management talent, and opportunities with the addition of Brendan Murray as the new VOLLERS president. Brendan has already proven his tremendous value to the company in a very short period of time and his promotion will ensure VOLLERS continued success well into the future.”

“I am honored and humbled to serve VOLLERS as its next president,” commented Murray. “VOLLERS is a tight-knit, multi-generational organization and it’s important to me to honor and continue its 72-year legacy. I am also immensely proud to be the provider of choice for the most elite and brand name organizations in our region. With the support of the Vollers family and our board, I could not be more excited to lead this tremendously talented team to many more years of success.”