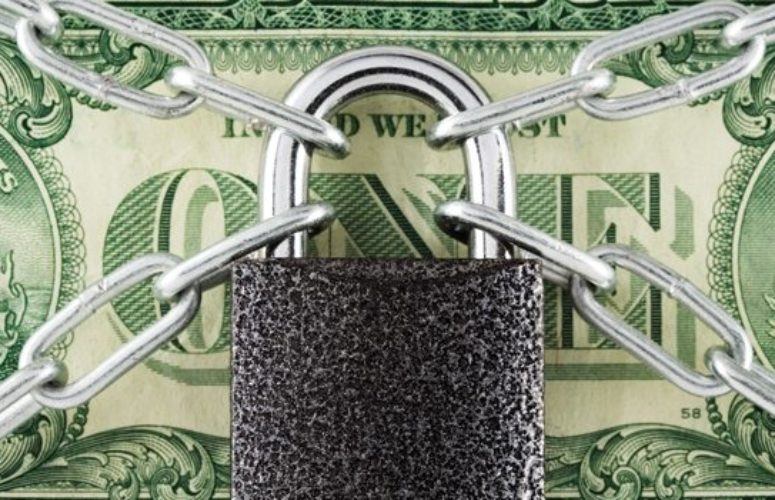 According to a recent MoneyTree report issued by PricewaterhouseCoopers and the National Venture Capital Association, the amount venture capitalists invested in New Jersey companies last year declined by $2 million for a total of $320 million invested. Meanwhile, the increase in VC money on a national level rose to its highest point since then end of the dot-com period in 2001.

The decrease in VC investments in New Jersey has been ongoing since 2008, and represents a $400 million decline since the “Great Recession.” On a positive note, the decrease has been slowing down these past few years.

On a national level, venture capitalists invested $48.3 billion in 4,356 deals last year. This represents a 61 percent spike in dollars and a 4 percent increase in the amount of deals from 2013.