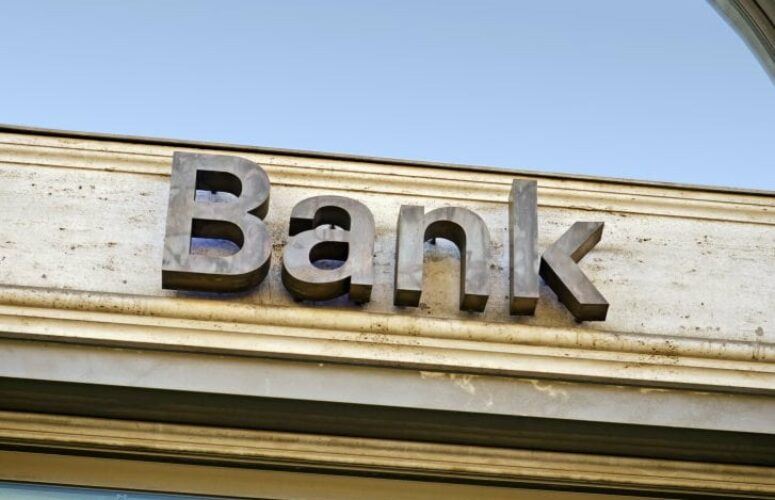 In a merger of two banks with a similar focus on the densely populated northern New Jersey markets, Valley National Bancorp is doubling its market share in demographically attractive Bergen County and enhancing its presence in Hudson County by acquiring Oritani Financial Corp.

The companies have entered into a merger agreement in which the common shareholders of Oritani will receive 1.60 shares of Valley common stock for each Oritani share they own. The transaction is valued at an estimated $740 million, based on Valley’s closing stock price on June 25.

Valley, and its wholly-owned subsidiary, Valley National Bank, has approximately $32.5 billion in assets, $25.4 billion in loans, $24.9 billion in deposits and more than 200 branches in New Jersey, New York, Florida and Alabama.

Oritani, and its wholly-owned subsidiary, Oritani Bank has approximately $4.1 billion in assets, $3.5 billion in loans, $2.9 billion in deposits, and maintains a branch network of 26 offices.

The acquisition represents a significant addition to Valley’s New Jersey franchise, and will meaningfully enhance its presence in the densely populated and affluent Bergen County market.  The acquisition will also bolster capital, providing greater balance sheet optionality and the acceleration of previously disclosed strategic initiatives.

Ira Robbins, Valley’s president & CEO commented that, “Oritani’s conservative credit culture, combined with their customer focus should mesh seamlessly with that of Valley and our vision forward.”  He also stated, “I want to thank Kevin Lynch and his entire Oritani team for being responsible stewards of the franchise and balance sheet during his tenure. This capital-enriching transaction will enable Valley to continue to focus on improving the growth profile throughout its entire franchise, while providing enhanced products, services and delivery channels to Oritani’s existing customer base.  We are excited about this in-market combination and the synergies that it will bring us.”

Kevin Lynch, chairman, president & CEO of Oritani said, “We are thrilled about this combination with Valley.  The infrastructure that has been assembled at Valley over the past few years will enable our customers to access a substantial product offering while still receiving the local decision making and the exceptional service they have become accustomed to at Oritani.” Mr. Lynch is expected to join the Boards of Directors of Valley and Valley National Bank upon completion of this transaction.

The combined company at close is expected to have approximately $38 billion in assets, $30 billion in loans, $29 billion in deposits, and 245 branches across New Jersey, New York, Florida, and Alabama.

The Boards of Directors of both companies, after extensive review and due diligence, unanimously approved the transaction.  The acquisition is expected to close late in the fourth quarter of 2019, subject to standard regulatory approvals, shareholder approvals from Valley and Oritani, as well as other customary conditions.

In conjunction with the closing of this transaction, Valley is planning on restructuring approximately $635 million of higher cost FHLB borrowings.  Valley anticipates the result of the merger, combined with debt restructuring will be immediately neutral to slightly accretive to earnings per share and tangible book value while increasing Tier 1 Common Equity by over 50 basis points.

The transaction with Oritani is expected to substantially enhance all capital levels, allowing for a continuation of accelerated growth at Valley and providing an additional buffer for other forms of potential capital returns in the future.  While we currently estimate 50% cost-savings, in addition to those related to legacy Oritani benefit plans, there has been no assumption of expense synergies due to branch closures, despite Valley and Oritani having 100% of their respective branches within a 3-mile radius of a competing branch. Valley has a track record of integrating mergers designed to minimize customer disruption, and deliver profitable growth while maintaining strong credit quality and a well-capitalized balance sheet.  Selected data for the combined entity, on a pro-forma basis as of March 31, 2019, include: