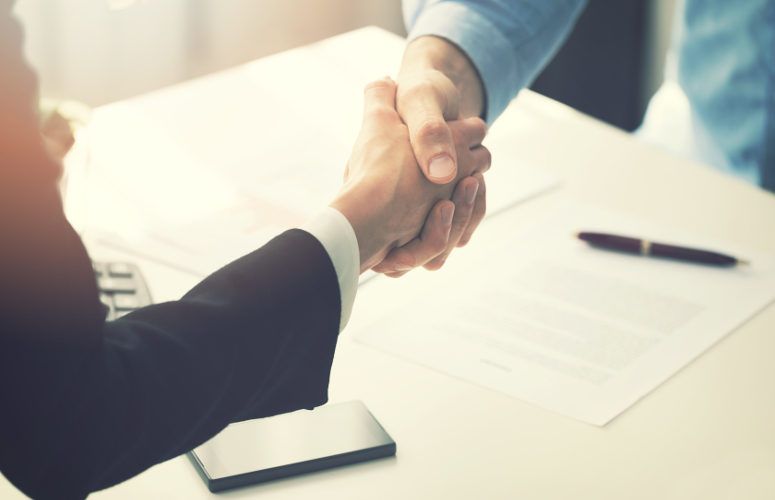 Despite the overall increase in the dollar value, the absolute number of small businesses receiving prime contracts with the federal government decreased again in FY21. This continues a multi-year trend of decreases in small-business vendors, dating back over a decade.

Throughout the Garden State, approximately 1,495 of 1,902 eligible small firms were awarded more than $2.59 billion in federal contracts, according to SBA New Jersey District Director John Blackstock. Blackstock noted that this number includes more than $894.1 million to 400 small, disadvantaged businesses participating in the SBA’s 8(a) program; $659.7 million to 278 women-owned small businesses; and more than $179.9 million to service-disabled veteran owned businesses.

On the national level, the share of contracts going to small businesses equates to 27.2% of total federal contracting funds. Combined with $72 billion in subprime contracting goals, this historic spend has supported over one million jobs in the American economy.

Overall, the federal government exceeded its goal of 23% in prime contract dollars and earned an “A” on this year’s government-wide Scorecard. Eleven federal agencies earned an “A+” for their agencies’ achievements in small business contracting, and an additional 10 agencies received an “A” grade. SBA sets contracting goals for federal agencies and works with government buyers to ensure that they prioritize small businesses.

“The Biden administration set historic records in small business contracting, including the highest percentage spend to Small Disadvantaged Businesses and growth for our Service-disabled Veteran Small Businesses, which has advanced competition, strengthened local economies, and supported job growth across the nation,” said Administrator Guzman. “By expanding small business opportunities and building equity in federal procurement, we have helped to ensure that federal agencies can fully leverage the extraordinary talent and innovation delivered by our nation’s entrepreneurs. Building on the major procurement reforms announced last year; the SBA will continue to further progress in all federal procurement goals so more entrepreneurs can grow their businesses with government contracts, including those presented by President Biden’s Infrastructure Investment and Jobs Act.”

The individual agency scorecards were released today, and a detailed explanation of the methodology is available at SBA.gov. Highlights include: