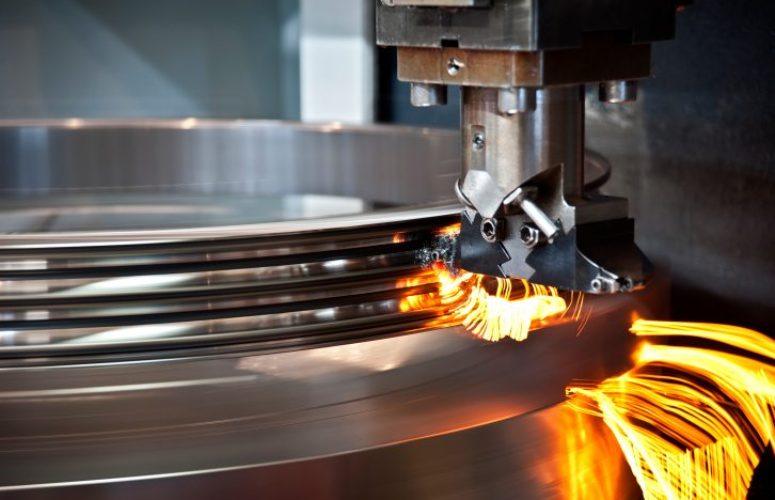 June US manufacturing technology orders totaled $405.73 million according to AMT – The Association For Manufacturing Technology. This total, as reported by companies participating in the USMTO program, was up 12.6% from May but down 2.1% when compared with the total of $414.26 million reported for June 2013. With a year-to-date total of $2,349.38 million, 2014 is down 2.7% compared with 2013.

“Order gains in June were driven by two factors – the end of the quarter and continued strength in key customer industries, especially automotive, aerospace, medical and energy,” said Douglas K. Woods, AMT President. “What really warrants attention, however, is a rise in the average value of orders, as this suggests manufacturers are making investments in greater productivity as well as capacity. Our forecasts suggest continued moderate growth throughout the rest of the year and going into 2015.”

NOTE:  AMT – The Association For Manufacturing Technology’s intent is to always provide timely and accurate economic reports to our community. For this reason, we are making an adjustment to the USMTO report. Due to a change in survey participants the year over year comparison number for Metal Forming and Fabricating is not an accurate reflection of the data. We have adjusted the data for the past 12 months to take this change into consideration. The new chart reflects a consistent year over year comparison of the data at the current participation level.

U.S. manufacturing technology orders are also reported on a regional basis for six geographic breakdowns of the United States.

At $214.05 million, 2014 year-to-date manufacturing technology orders in the Southeast Region were down 0.8% when compared with the total for 2013 at the same time.