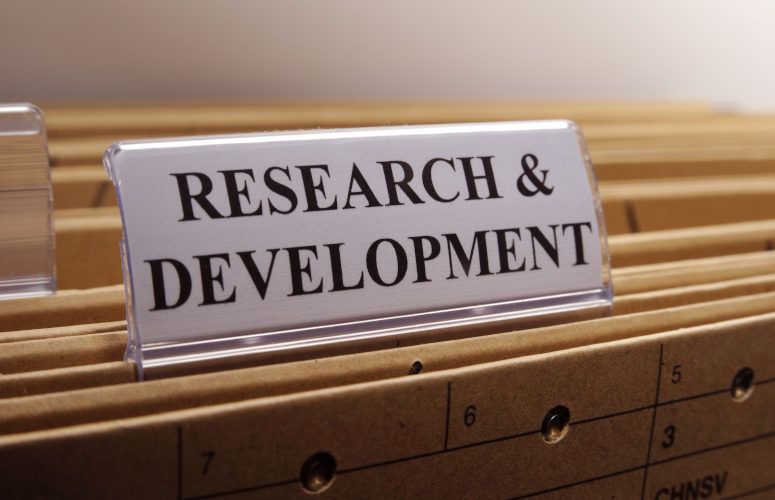 The United States provides far less federal and state tax support for companies to conduct research and development (R&D) than comparable countries around the world, and it is on track to fall further behind the pack due to provisions in the Tax Cuts and Job Creation Act of 2017, according to a new report released by the Information Technology and Innovation Foundation (ITIF), the leading think tank for science and technology policy. The report urges Congress to more than double federal R&D credit rates as part of a package of innovation-inducing tax reforms that would boost Americans’ real incomes and economic growth by increasing productivity and competitiveness.

“Federal and state tax support for R&D in the United States accounts for only 9.5% of R&D spending in the economy, which is a little more than a third of what China offers in tax incentives,” said economist John Lester, who co-authored the report for ITIF. “A fiscally responsible target would be to increase the overall subsidy rate to at least 15.5%. That would put America close to par among comparable countries. More importantly, a benefit-cost analysis shows it would provide a solid boost to real incomes because of the way R&D drives innovation, productivity, and competitiveness.”

Lester and co-author Jacek Warda show that the United States ranks 24th in a comparison group of 34 countries in the Organization for Economic Cooperation and Development (OECD) plus the four “BRICs” (Brazil, Russia, India, and China). They recommend increasing overall federal and state tax support for R&D to at least 15.5%, which would place the United States near the median level in the comparison group. But the authors explain that the United States is currently heading in the opposite direction, because, in 2022, the Tax Cuts and Job Creation Act will repeal companies’ ability to expense their R&D costs in the first year, replacing that allowance with a five-year amortization provision. That would leave the United States as one of only a few countries that doesn’t allow expensing of current R&D costs, which would lower the U.S. ranking to 32nd out of 34 comparison nations if states follow the federal lead.

To correct this course, the new ITIF report recommends several specific measures to achieve the target level of at least 15.5% support:

“Innovation will only become more important as the United States continues to compete with other nations, particularly China, for advanced technology leadership,” said ITIF President Robert D. Atkinson. “Improving the tax system for R&D is a practical and important tool for the federal government to embrace. Congress should act swiftly to ensure companies in America have the right incentives to innovate and stay competitive in global markets.”