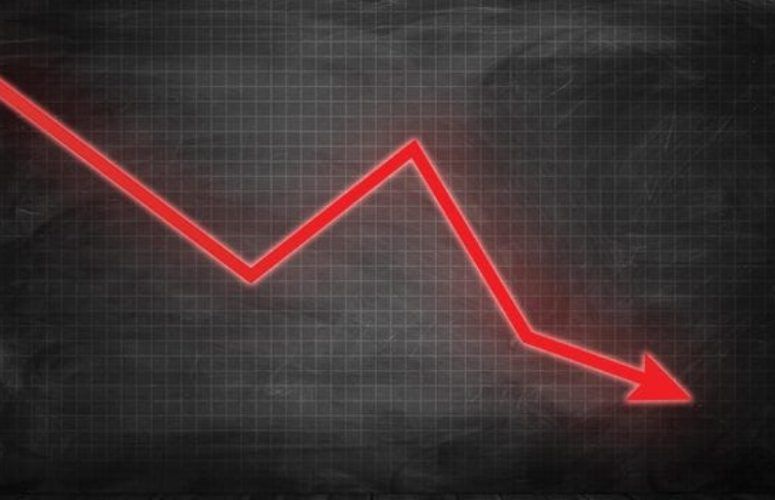 U.S. job switching rate declines 2.0 percentage points since the start of the pandemic in March 2020, while wages for U.S. workers grew 5.9% over the last year, increasing the average wage level by $1.71 to $30.84 an hour according to the ADP Research Institute Workforce Vitality Report (WVR). Employment growth demonstrated a continued downward slide by -7.0%. The average wage growth is higher than expected as a result of significant job losses among low wage earners, which increased the average.

“The significance of this data is a pre- and post-pandemic assessment of the labor market, from March 2020 compared to one year later in March 2021,” said Nela Richardson, chief economist, ADP. “Our data shows a decline in job switching, pointing to the pandemic’s effect on worker sentiment of the job market. This decline in job switching shows workers staying put, perhaps apprehensive to make the switch or rather, embracing existing job opportunities brought on by the pandemic such as promotions and additional responsibilities, likely another reason to hold their current job. As the workforce moves beyond the one-year mark, we’ll be keeping a close watch on how job switching behaviors change and evolve as the economy rebounds.”

Employment growth year-over-year continued a downward slide with -7.0% due to COVID-19, yet at a slightly slower pace than we have seen in past months. Individual industry employment trends were unchanged with leisure and hospitality remaining as the hardest hit and the finance industry the least impacted. Additionally, the leisure and hospitality and trade sectors both show larger wage growth over other sectors, due to greater loss of low wage job in these sectors.

Regionally, wage growth has been consistently higher in the Northeast followed by the West. Though employment growth is still negative across all regions, the West saw the least impact. Job switchers also fared better in the Northeast and the West with wage growth of 6.9 and 5.9% respectively. By firm size, larger firms did better both from wage and employment perspective compared to small businesses.