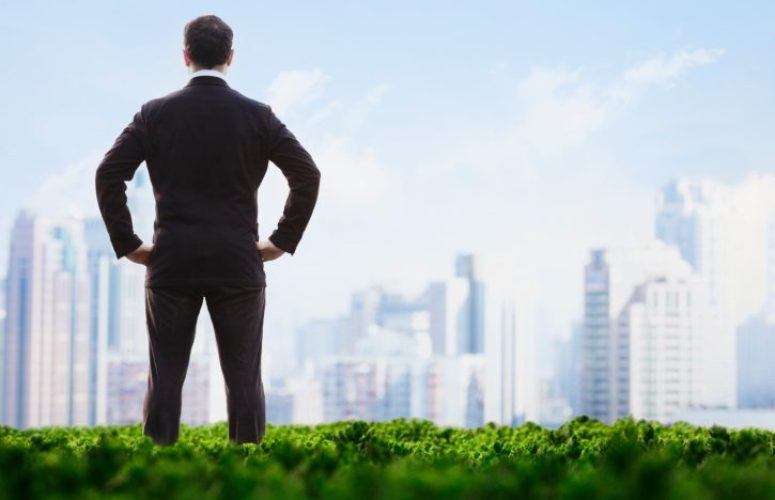 From NYC’s stressed urban communities to NJ’s most populated cities and suburbs, and the far reaches of Juneau, Alaska, Marc has worked to advance resilience, conservation, and restoration strategies to reduce the carbon footprint.

“In the advent of climate change — sea level rise and greater storm intensities, USGBC NJ’s mission is to transform the state’s built environment into an ecologically resilient and sustainable system, reduce energy consumption and carbon inputs, to result in healthier, greener communities. Through education, advocacy and growth of its LEED program, and collaboration with our partners, this can be achieved,” said Matsil, who said he is excited to work with USGBC NJ’s talented board and staff.

Matsil is an entrepreneurial, award-winning government and non-profit leader with experience developing urban and rural innovations that create resilient, livable cities and regions. He has a proven track record of creating strategic public-private partnerships that integrate the natural and built environment into the urban and regional fabric. Matsil is recognized as one of the nation’s leading urban ecologists. He has been awarded the Theodore Sperry International Award by the Society of Ecology Restoration, the coveted US EPA/Environmental Law Institute National Wetlands Award, and two US EPA Environmental Quality Awards, among others.

“We look forward to the next phase of our Chapter’s growth with Marc Matsil at the helm,” said Faith Taylor, SVP, Global Corporate Social Responsibility, Wyndham Worldwide and USGBC NJ’s Board Chair. “His wealth of knowledge, his experience, and his passion will be a great asset to the Chapter and Region.”

As chief of the New York City Parks Natural Resources Group for 15 years, Matsil developed a strategic plan — working with multiple branches of government, businesses and non-profits to conserve and restore lands in the NY/NJ Harbor Estuary. Matsil raised more than $200 million to execute the program. As Assistant Commissioner for Natural & Historic Resources for the State of NJ he had oversight of NJ State Parks; the Office of Coastal Engineering & Dam Safety; Division of Fish & Wildlife; Office of Natural Resources Damages & Restoration; and was NJ’s Deputy State Historic Preservation Officer. He established, working with the NJ Board of Public Utilities, the Cool Cities Initiative to plant thousands of trees in NJ’s most underserved communities to reduce energy demands and heat island impacts. He also helped revive the State’s Natural Resources Damages and Restoration program. As Director of Parks & Recreation, City & Borough of Juneau, Alaska, he initiated the nation’s most protective riverine buffers for anadromous fish and had oversight of the nation’s first public aquatic facility to operate using sustainable ground source heat technology. He served as NYS Director at The Trust for Public Land for 5.5 years where he developed the NYS Climate Program.