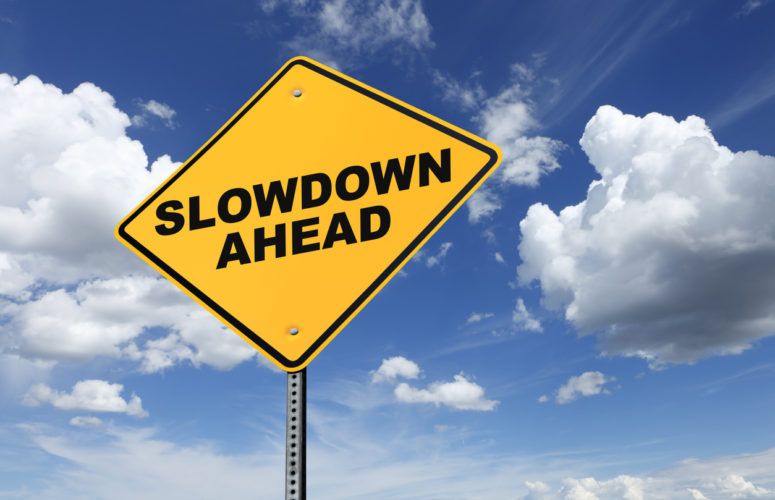 US Economy Likely Facing a Slowdown in 2019

Oldwick-based AM Best expects economic growth to slow in 2019 due to the fading effects of fiscal stimulus, tighter monetary policy, political gridlock and uncertainty surrounding trade policy. However, the economy will be supported by strong labor markets, and interest rates that are still at historically low levels.

According to a new Best’s Special Report, titled, “2019 U.S. Economic Outlook: Have We Reached the Inflection Point?” the probability of a recession over the next two years has increased. Shorter-term bonds are seeing higher yields than longer-term securities as the Federal Reserve continues to push up short-term rates. However, lower growth and inflation expectations, in addition to a flight to haven assets, have kept yields at the longer-dated end of the curve from rising as well.

The United States entered 2019 on the cusp of achieving its longest economic expansion in history, with growth last year due to the large fiscal stimulus from increased government spending and the federal tax cuts implemented at the beginning of 2018. Cutting tax rates helped earnings, and coupled with the repatriation of cash held overseas, gave firms the ability to buy back shares, pursue mergers and acquisitions and pay down debt. However, according to the report, the long-term implications for the broader economy are murky.

The tax cuts and a strong labor market supported consumer spending, although there are some signs of weakness: Consumer confidence levels have fallen slightly, albeit from high levels, and consumer debt continues to rise, although part of the rise in debt may be due to consumers taking advantage of the still low interest rate environment. Aggregate delinquency rates are currently at a seven-year high, reaching 4.7% of outstanding debt, with student loans registering the largest delinquency rate, of 11.5%. However, financial conditions in consumer credit markets remain supportive of growth, although interest rates for borrowing continue to rise.

AM Best believes there will be one federal funds increase in 2019, as economic momentum and a strong labor market continue to drive growth, particularly in the first half of the year. The outlook for the second half is less positive, owing primarily to uncertainty about the diminished effects of the fiscal stimulus on growth—additional fiscal stimulus is unlikely due to its high cost and its effect on the deficit, as well as likely government gridlock surrounding this issue.