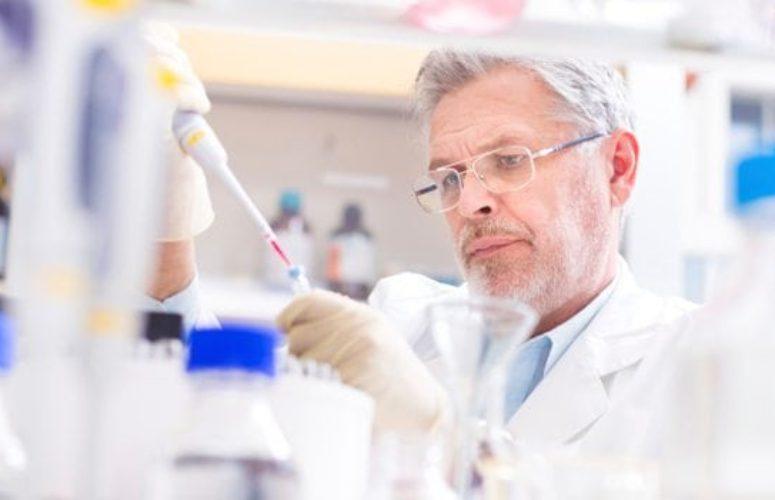 While New Jersey and other United States locales remain life sciences nodes, global life sciences competition bears watching. Recent launches of new active substances (NAS) and a strong R&D pipeline indicate that recent global drug development not only has been robust, but also is poised for even stronger growth over the coming decade, according to a study recently completed by the Tufts Center for the Study of Drug Development.

“The global outlook for drug development is as strong—and perhaps stronger—than ever, and while the U.S. continues to be the world leader, as measured by the number of patent awards, clinical trials, and product launches, the landscape is changing,” said Christopher-Paul Milne, research associate professor and director of research at Tufts CSDD at Tufts University School of Medicine, who conducted the analysis.

He added, “As populations outside the U.S., Europe, and Japan become more affluent, and as demand for specific therapies shifts, new and emerging developers will step in to serve those growing markets.”

China, India, and South Korea, which have focused heavily on vaccine development to date, are becoming ever more important players in global R&D, Milne noted, while the lack of significant development infrastructure, among other factors, has stymied NAS development elsewhere.

“Countries with large populations, such as Indonesia and Mexico, will be prime markets for new drugs, but the outlook for increased NAS development there is weak due, in part, to relatively low shares of GDP spent on healthcare and regional competitors,” said Milne.