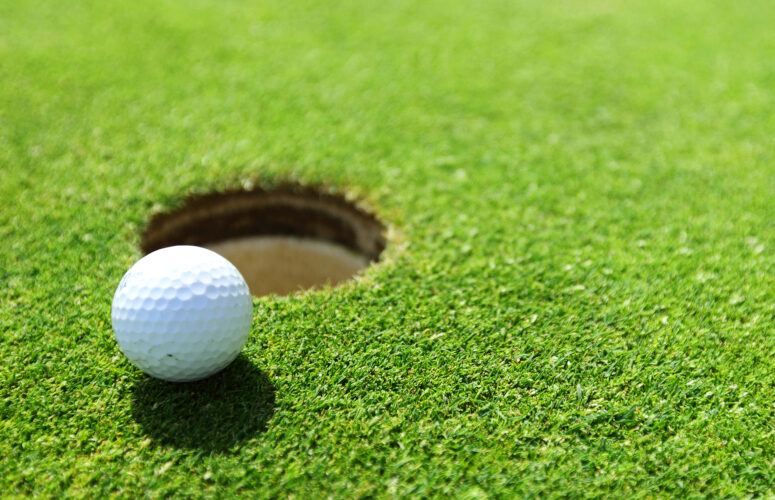 The Ladies Professional Golf Association (LPGA) announced a multi-year agreement with Upper Montclair Country Club in Clifton to host the LPGA Cognizant Founders Cup, starting with the 2022 tournament from May 9-15.

NJ-based Cognizant, one of the world’s leading professional services companies, will continue to serve as Title Sponsor, with the 2022 Cognizant Founders Cup in May. This marks the second consecutive year that golf’s best professional women players will visit Northern NJ to compete in the prestigious event that pays tribute to the 13 founding members of the LPGA, including surviving founders Marlene Bauer Hagge and Shirley Spork. The Cognizant Founders Cup offers a $3 million purse, which is the largest of any LPGA Tour event outside of the majors and the CME Group Tour Championship.

“The LPGA is thrilled to return to Upper Montclair Country Club and make this historic venue the new home of the Cognizant Founders Cup,” said Scott Wood, tournament director, Cognizant Founders Cup. “After an amazing first year in Northern NJ, where women’s golf was passionately embraced by fans and sponsors alike, we are excited to begin a new tradition and create memorable moments at UMCC.”

“We’re committed to creating equal opportunity and diversity, both in and out of the workplace,” said Gaurav Chand, chief marketing officer, Cognizant. “We invested in the Cognizant Founders Cup as part of that commitment with the goal of helping to build a better future for the next generation of female golfers. We’re pleased to continue that effort and look forward supporting the talented athletes of the LPGA in 2022 and beyond through our sponsorship.”

Upper Montclair Country Club is one of only a few country clubs worldwide known to have hosted tournaments for all three professional golf tours, including the LPGA in 1979 & 1980, 1983 & 1984, and 2007-2009. Long considered one of NJ’s premier golf clubs, this legendary A.W. Tillinghast golf course design underwent a major renovation in the 1950s, directed by Robert Trent Jones, Sr., transforming Upper Montclair Country Club into its present 27-hole Championship layout. The acclaimed venue, which has hosted hundreds of the world’s best players over many decades, will challenge defending Champion Jin Young Ko; major champion and World No. 2 Nelly Korda; and the elite field of LPGA TOUR golfers.

“The membership of Upper Montclair Country Club is truly excited to welcome the LPGA back and host the Cognizant Founders Cup,” said Charlie Dimpfl, CCM, general manager/chief operating officer, Upper Montclair Country Club. “There is no greater supporter of women’s golf and the professional game than UMCC, and we expect today’s world-class women professionals will find our golf course as challenging, yet as fair as their predecessors.”

As part of pre-event planning, golf fans, local residents and supporters of women’s golf are welcomed to visit the brand ambassador center and register to serve as Brand Ambassadors throughout tournament week. These Brand Ambassadors will assist with all aspects of tournament operations, in both on-course and behind the scenes capacities for the week-long event. Golf fans who purchase an LPGA Cognizant Founders Cup Brand Ambassador Package will receive an up-close-and-personal experience with a world-class professional golf tournament operation. As an integral part of the LPGA team, Brand Ambassadors serve as the conduit between the players, spectators, event operations and media covering the tournament, delivering relevant information while providing important services and brand representatives.

In addition to core responsibilities, a Brand Ambassador is encouraged to serve as a champion of first impressions, promoting not only the players and their world-class golf skills, but the overall spectator experience of tournament week, the history of the event and the beneficiaries of the LPGA placing its footprint in Northern NJ. Brand Ambassador Packages, priced at $80 apiece, are valued at over $350 and include: six single (good any day) general admission tickets; a logo hat, polo shirt and an outerwear piece; a commemorative pin and credential; a compact sports seat; free dining on days of service; free general admission parking on days of service; and an invitation to the Ambassador Appreciation Party. For more information about the LPGA Cognizant Founders Cup, visit: https://www.thefounderslpga.com/.