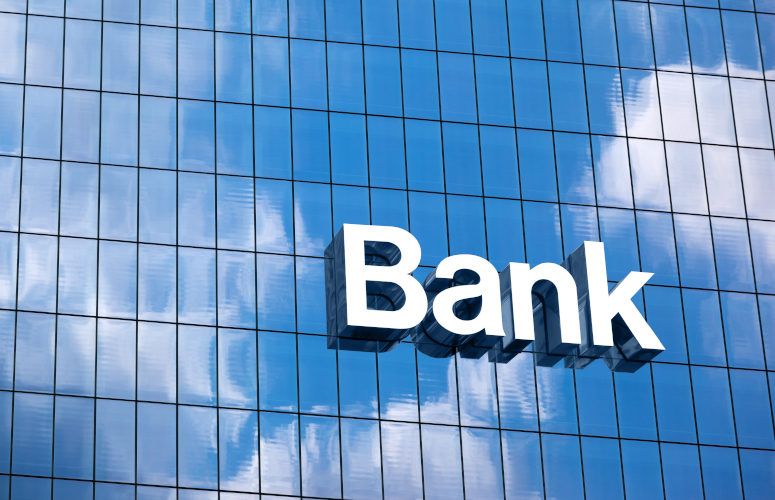 Unity Bank Selected as a Top 25 Bank by ‘Bank Director’

Clinton-based Unity Bancorp, Inc., parent company of Unity Bank, has been selected for the first time for the national Top 25 Banks ranking published by Bank Director magazine. Unity was No. 21 on the ranking of the largest 300 publicly traded banks and No. 9 nationally for banks in the $1 billion to $5 billion asset category.

Published annually since 2017, the list is based on the prior year’s performance and identifies the best U.S. banks in the areas of balance growth and profitability, long-term shareholder value and achieving goals in a safe and sound manner. The rankings evaluate profitability, capital adequacy, asset quality and total shareholder return. The investment bank Piper Sandler compiles the list using data from S&P Global Market Intelligence.

“We are honored to be recognized on this prestigious national ranking because it is a tribute to our employees and customers,” said Unity Bank President & CEO James A. Hughes. “This honor follows Unity’s recent selection as a member of the U.S. small-cap Russell 2000® Index, further demonstrating the bank’s continued strong financial performance. Unity continues to build strong business momentum for all of our stakeholders and we look forward to a very successful second half of 2022.”

Unity’s first appearance on Top 25 Banks was highlighted by its profitability performance. The bank ranked 11th nationally for Return on Equity (ROE) and 19th for Return on Assets (ROA). Please see the new issue of Bank Director, for complete details. Unity maintains approximately $2.1 billion in assets and $1.7 billion in deposits.

Bank Director magazine, together with its related conference and training businesses, has for more than 30 years been the nation’s leading provider of education, training, and consulting services for the board members of American financial institutions. Bank Director magazine readers and clients include over 4,900 of the nation’s banks and 20,000 members of their boards of directors.