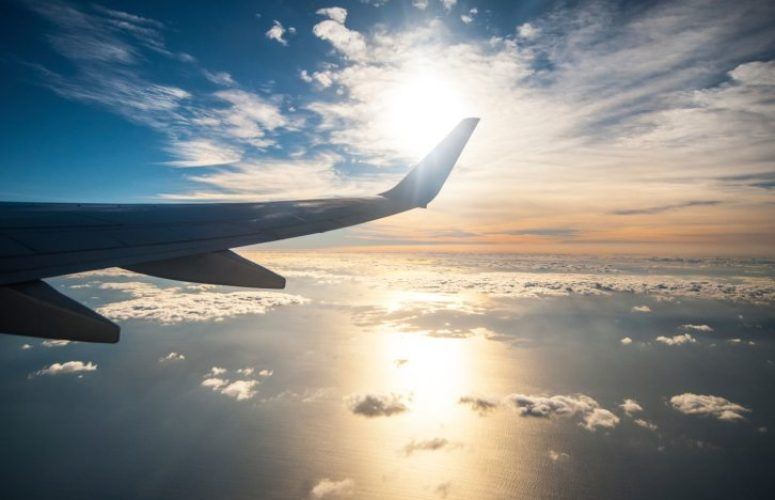 United Airlines today announced that it will purchase 270 new Boeing and Airbus aircraft – the largest combined order in the airline’s history and the biggest by an individual carrier in the last decade. The purchase, part of the company’s United Next plan, is expected to increase the total number of available seats per domestic departure by almost 30% and create approximately 25,000 unionized jobs by 2026. This includes up to 5,000 jobs at Newark Liberty International Airport (EWR).

United expects to resume its full schedule of flights out of Newark by November 2021. The airline is already the leading carrier from Newark – United’s largest global gateway – with 430 daily flights that include international destinations like Johannesburg, Tel Aviv, Mumbai and Hong Kong.

Today’s aircraft order means the airline can create quality, union jobs, as well as grow domestic and international capacity from Newark for years to come by replacing smaller mainline jets with larger aircraft, while at the same time driving international growth, by connecting more customers from U.S. cities to Newark/NYC for their international flights, according to the company.

Additionally, United is in the midst of a significant facility expansion and upgrade project at Newark. The work includes renovating an existing United Club SM location in Terminal C, building a completely new lounge in Terminal C that is capable of accommodating 500 travelers and will have panoramic views of Manhattan, as well as building a brand new United Club in Terminal A where United will operate from 12 new gates.

According to United CEO Scott Kirby, “Our United Next vision will revolutionize the experience of flying United as we accelerate our business to meet a resurgence in air travel. By adding and upgrading this many aircraft so quickly with our new signature interiors, we’ll combine friendly, helpful service with the best experience in the sky, all across our premier global network.

“At the same time, this move underscores the critical role United plays in fueling the broader U.S. economy – we expect the addition of these new aircraft will have a significant economic impact on the communities we serve in terms of job creation, traveler spending and commerce,” he said.

The airline expects to drive more than $30 billion in traveler spending and contribute an estimated $50 billion annually towards the U.S. economy by 2026.