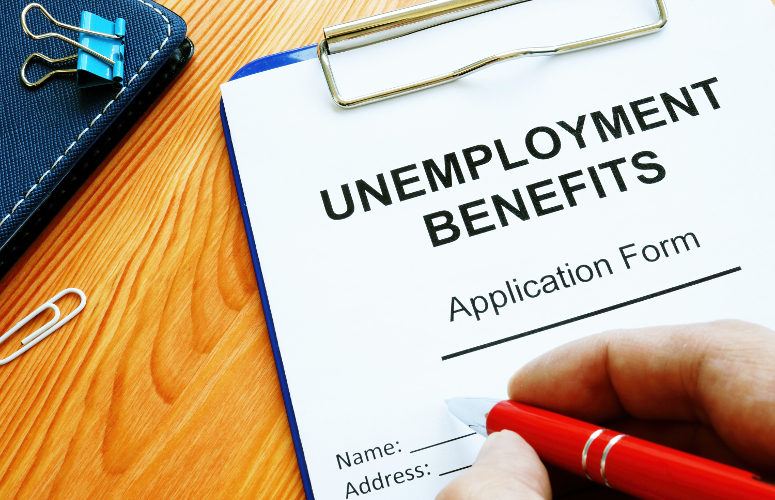 1.3M Workers Have Sought Benefits in Past 15 Weeks

State and federal payments to unemployed and underemployed New Jersey workers have surpassed $9 billion since mid-March, when businesses and schools abruptly shut down due to health concerns brought about by COVID-19.

Last week, New Jersey saw nearly 28,000 initial unemployment claims – a 15% decrease from the prior week –as the total number of new claims climbed to 1.3 million in the past 15 weeks. Of those who have applied, 1,125,021 have met the earnings requirements to receive benefits, and 96% of those have received payment.

The Labor Department announced this week it would begin providing 20 weeks of extended unemployment to New Jersey workers who have exhausted their state and federal jobless benefits.

The state extension kicks in after claimants exhaust up to 26 weeks of state unemployment plus 13 weeks of federal Pandemic Emergency Unemployment Compensation (PEUC). The additional 20 weeks brings to 59 the maximum number of weeks of benefits an eligible claimant may receive at this time.

Claimants are automatically enrolled into extended benefits as their federal extension ends. They do not need to contact an agent or reapply.

“New Jersey went from being at almost full employment last winter to double-digit unemployment a few months later,” said Labor Commissioner Robert Asaro-Angelo. “Extended benefits are in place for just such eventualities – so that claimants have access to an income safety net for an extended period during times of high unemployment.”

Eligible claimants have received $2.9 billion in state unemployment payments since mid-March and $6.2 billion in federal benefits through the CARES Act.

FPUC, PUA and PEUC are federal programs authorized by Congress under the CARES Act. FPUC provides an additional $600 weekly benefit to anyone collecting unemployment for weeks ending April 4 through July 25. PUA provides benefits to newly eligible populations such as self-employed workers, independent contractors and those who do not have enough recent earnings to qualify for regular unemployment benefits, as well as for newly qualifying reasons such as being unable to work because due to caring for others or for their own COVID-19 illness. Those benefits will expire at the end of the year, with a maximum of 46 weeks earned, including extended benefits. PEUC provides 13 weeks of federal benefits for those who have exhausted 26 weeks of state unemployment.

*This represents the final number for the week ended June 27. The number listed for NJ by US Department of Labor – 27,088 – is based on advanced reporting.