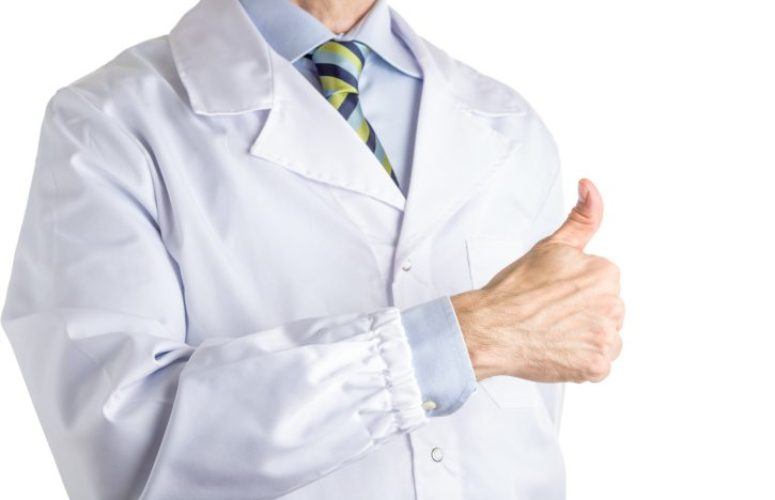 University Medical Center of Princeton (UMCP) is one of only 40 hospitals nationwide named high performing for every procedure and medical condition in which it was rated in U.S. News & World Report‘s Best Hospitals for Common Care ratings.

The ratings, released this week for the first time, evaluated more than 4,500 hospitals nationwide on five common procedures and conditions based on data related to patient satisfaction and outcome measures such as hospital-acquired infections and readmissions.

UMCP was named high performing in hip replacement, knee replacement, heart failure and chronic obstructive pulmonary disease (COPD). UMCP was not evaluated in the fifth category, heart bypass surgery, because the procedure is not performed at the hospital.

“Our results are gratifying because the ratings are based solely on objective data measuring important indicators of quality care, such as patient satisfaction, hospital-acquired infections and readmissions,” said Barry S. Rabner, president and CEO of Princeton HealthCare System, which includes UMCP. “Our hospital is one of only 40 in the nation noted as ‘high performing’ for every procedure or condition in which we were rated. That puts us in a class with less than 1 percent of hospitals in the country, which is significant. This is a testament to the skill and dedication of our physicians, nurses and all of the employees who serve our patients every day. These ratings are further evidence for our patients that the quality of care they receive here is among the best anywhere.”

The Best Hospitals for Common Care ratings were created to help patients find better care for common procedures and medical conditions that account for millions of hospitalizations each year.

The Common Care ratings rely on U.S. Centers for Medicare and Medicaid Services data for patients 65 and older, as well as survey data from the American Hospital Association and clinical registry data from the Society of Thoracic Surgeons.