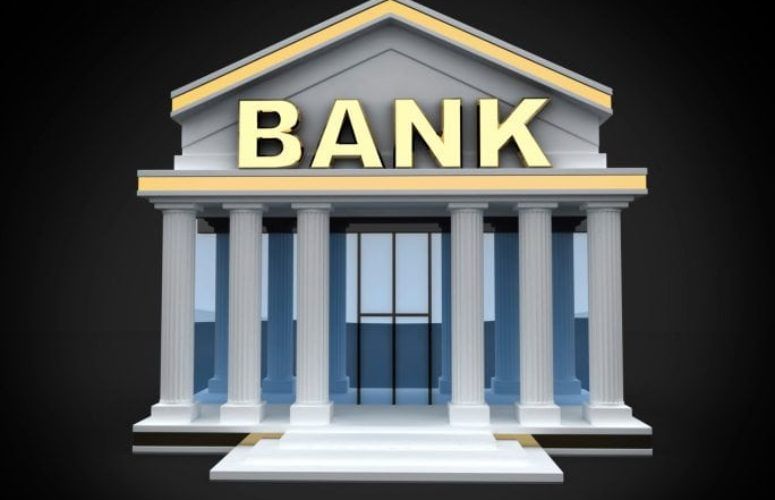 Tinton Falls-based Two River Bancorp, the parent company of Two River Community Bank, announced that Frank J. Patock, Jr. has resigned as chairman of the board and the bank for personal reasons. He will remain on the board of directors of both companies. Patock had served as chairman since 2011. In connection with his resignation as chairman, William D. Moss, the company’s president and CEO, has been appointed to serve as chairman of the company and bank, and co-vice chairmen of the board John J. Perri, Jr. and James M. Bollerman have been appointed to also serve as co-lead independent directors of the company.

In a joint statement, Perri and Bollerman said, “On behalf of the entire board, we want to express our gratitude to Jay Patock for his service to the company and bank. With passion, wisdom and dedication, Jay led by example as chairman. The board is also pleased that Mr. Moss has agreed to become the new chairman.  We believe he is most knowledgeable about the company’s business and corporate strategy and is in the best position to lead the board of directors. The board has also established the independent lead director position in order to assure effective independent oversight, and we are excited to be able to jointly fill that role.”