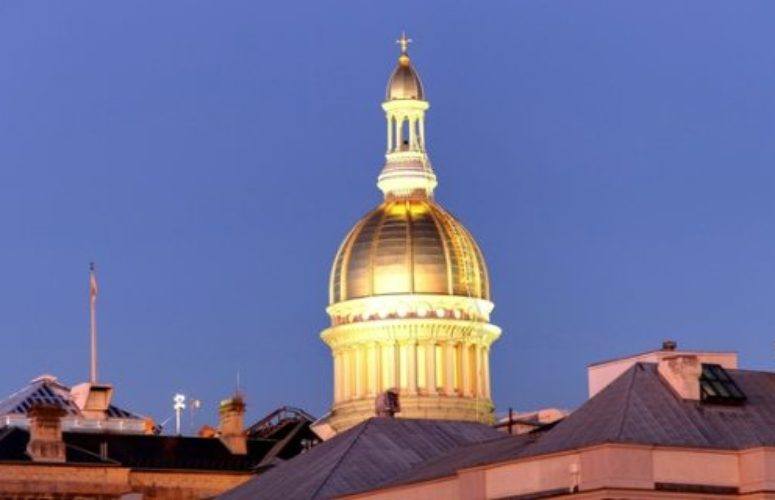 “I am thrilled to have two outstanding partners in Marcus and Judy who are leading critical Departments within our Administration,” said Governor Murphy. “These individuals are highly respected members of their fields and have remarkable records of proven success. I look forward to continuing our work together to ensure a stronger and fairer New Jersey for all.”

Marcus O. Hicks, Esq., is a senior executive with more than 15 years of public policy and legal experience. Prior to his appointment as Acting Commissioner in May 2018, Hicks served in many roles throughout the Department since he began in 2007. Most recently, Hicks was the Chief of Staff for the Department, where he managed human resources, policy analysis, research and evaluation, grants management, custody and civilian staff training, as well as the Department’s fleet of vehicles. Hicks was also Director of Programs and Community Services, where he had oversight of $64.5 million in the procurement and contracting process of reentry services to approximately 2,800 inmates at 18 Residential Community Release Programs across New Jersey.

Additionally, he directed the Office of County Services, which is responsible for conducting annual inspections of the 22 county correctional facilities and 376 municipal detention facilities located throughout the state. Hicks also served as Assistant Division Director of the Office of Transitional Services, the office responsible for providing comprehensive reentry services to inmates upon entry to prison until their reintegration back into the community.

Hicks is a graduate of the College of William and Mary in Williamsburg, Virginia and received his Juris Doctor degree from Seton Hall University School of Law in Newark.

Judith M. Persichilli was President Emerita of CHE Trinity Health and most recently served as the Acting Chief Executive Officer of University Hospital. Prior to that role, she served as the Interim President and Chief Executive Officer of CHE Trinity Health. She was President and CEO of Catholic Health East and served for eight years as CEO at St. Francis Medical Center in Trenton. Persichilli, whose nomination was announced by Governor Murphy in June 2019, began serving as Acting Commissioner in August 2019 and is the first registered nurse to hold the position of Commissioner at the New Jersey Department of Health.

She has served on several community boards and currently serves on the Georgian Court Board of Trustees. Persichilli has also served on the Board of Directors of the New Jersey Health Care Quality Institute and the Audit and Compliance Committee of the Board of Bayada Nursing Agency. She was inducted into the New Jersey State Nurses Association Hall of Honor in 2006.