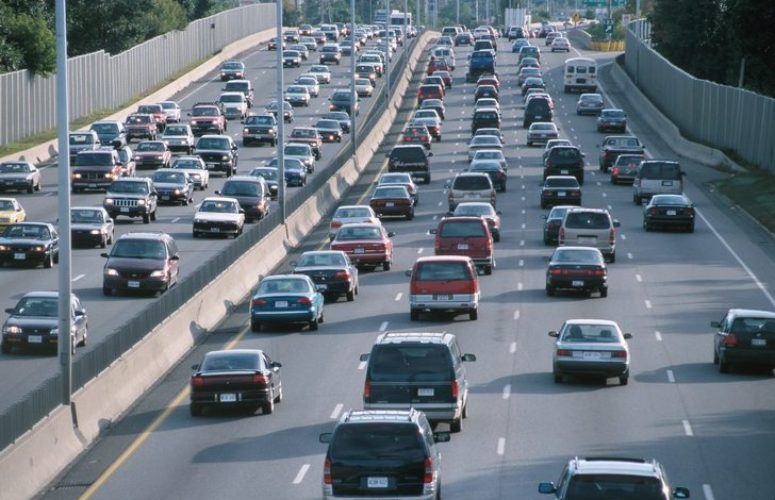 Governor Chris Christie announced that 16 service areas along the New Jersey Turnpike and Garden State Parkway will be replaced or refurbished without the use of any toll or tax dollars.

Under an agreement reached by the New Jersey Turnpike Authority (NJTA), HMSHost and Sunoco, the two private companies will make more than $250 million in capital improvements to the service area buildings and facilities, at no cost to the NJTA, in exchange for new contracts to continue operating the food and fuel concessions on the turnpike and parkway for the next 25 years.

“This agreement will provide drivers with the safest, cleanest, modern highway rest stops up and down the Turnpike and Parkway, without spending any of their tax and toll dollars, while continuing to ensure the most affordable fuel in the region for the next few decades ,” Governor Christie said. “It represents a once-in-a-generation opportunity to enlist our proven partners in the cause of replacing service area facilities as old as the toll roads themselves with pleasant, state-of-the-art facilities for tens of millions of people to rest, grab a bite, fill up, then head back out to the road refreshed and ready to safely reach their destinations.”

Under the agreement, HMSHost will replace the buildings at the Vince Lombardi, Thomas Edison, Joyce Kilmer, Walt Whitman, Clara Barton, and John Fenwick service areas on the Turnpike and the Forked River and Monmouth service areas on the Parkway. All of those buildings have been in service since the mid-1950s, shortly after the toll roads opened to traffic, and are in poor condition. The new buildings will total 138,300 square feet and cost between $10 million and $15 million apiece.  The Thomas Edison and Monmouth facilities are the first ones scheduled to be replaced. Construction on those two will begin next year and is expected to be completed in 2019.

HMSHost agreed to invest an additional $26.4 million to remodel the Woodrow Wilson, Richard Stockton, Molly Pitcher, and James Fenimore Cooper service areas on the Turnpike and the Cheesequake and Montvale service areas on the Parkway. At most of those facilities, the work will involve the construction of open, natural-light dining areas and new restroom facilities.

“Having bright, modern facilities at every service area on two of the busiest toll roads in the U.S. will put the State of New Jersey and the NJTA in a better light to all who visit,” said New Jersey Transportation Commissioner Richard Hammer, who serves as chairman of the NJTA Board of Commissioners. “And the new facilities are likely to draw more business, which would mean an increase in NJTA’s non-toll revenue. These improvements are not being made with public dollars, but they will have real public benefits.”

“The agreements compare favorably to the ones other toll road agencies have with their service area operators,” said NJTA Executive Director Joseph W. Mrozek. “The maintenance of the restaurant buildings and the underground storage tanks at the fuel service facilities will now be the responsibility of HMSHost and Sunoco rather than the NJTA. With the rate of rents and fees the companies will pay and the minimum annual guarantees, we know that the food and fuel concessions will continue to provide an important source of non-toll revenue for the NJTA for the next quarter of a century. Most importantly, without having to invest any NJTA money, we’re going to be able to offer our customers beautiful, comfortable, convenient service areas where they’ll be able to take a break from the road.”