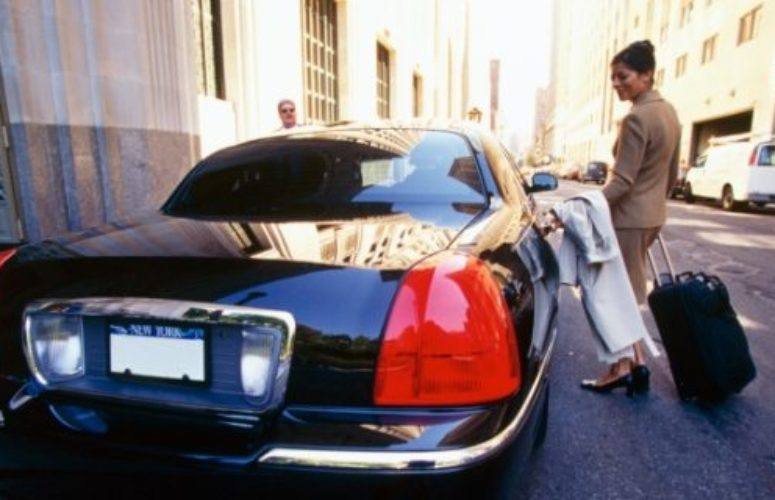 Tumi Stockholders On Board with Samsonite Acquisition Plan

South Plainfield-based Tumi Holdings, Inc. announced that its stockholders have voted to adopt the previously announced Agreement and Plan of Merger with Samsonite International S.A. Samsonite will acquire Tumi through an indirect wholly-owned subsidiary of Samsonite.

In addition, approximately 97.8 percent of votes cast by Tumi stockholders at the special meeting approved, by means of a non-binding, advisory basis, specified compensation that may become payable to Tumi’s principal executive officer and principal financial officer, in addition to Tumi’s other three most highly compensated executive officers, in connection with the merger.

Upon completion of the merger, Tumi’s stockholders will be entitled to receive $26.75 in cash, without interest, for each share of Tumi’s common stock that such stockholder owns. The merger, which is expected to be completed in the second half of 2016, is subject to the receipt of approval by Samsonite shareholders, and the satisfaction of certain remaining customary closing conditions as set forth in the Merger Agreement and discussed in detail in the definitive proxy statement filed with the U.S. Securities and Exchange Commission by Tumi on June 3, 2016.