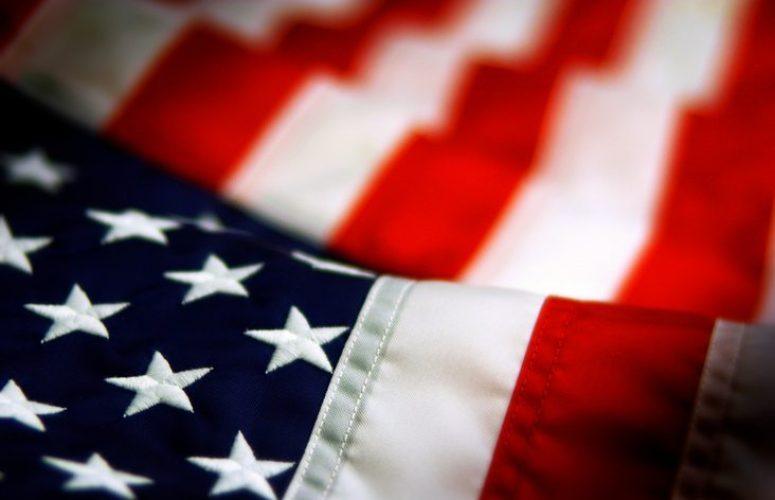 While Governor Chris Christie was on the short list of vice presidential running mates under consideration by Republican presidential candidate Donald Trump, Trump announced today that Indiana Governor Mike Pence was his pick. The decision was a close one, since Gov. Christie, former House Speaker Newt Gingrich and Pence met with Trump over this past week for final vetting.

When speaking with Fox News’ Greta Van Susteren Thursday evening, Trump commented, “I’ve got three people that are fantastic. I think Newt (Gingrich) is a fantastic person. I think Chris Christie is a fantastic person, been a friend of mine for 15 years. … And there’s Mike [Pence], and Mike has done a great job as governor of Indiana …”

At 10:50 this morning, the presumptive Republican nominee tweeted: “I am pleased to announce that I have chosen Governor Mike Pence as my Vice Presidential running mate. News conference tomorrow at 11:00 A.M.”

Christie, who was one of the first Republican presidential candidates to fully and quickly support Trump when he ended his own quest for the White House, said in an interview with MSNBC that he was hoping to join the presidential ticket. “I’m a competitive person, so I am not going to say it won’t bother me if I am not selected. Of course it bothers you a little bit. You don’t like coming in second, ever.”

In the meantime, Gov. Christie continues to chair Trump’s transition team should Trump be elected president.