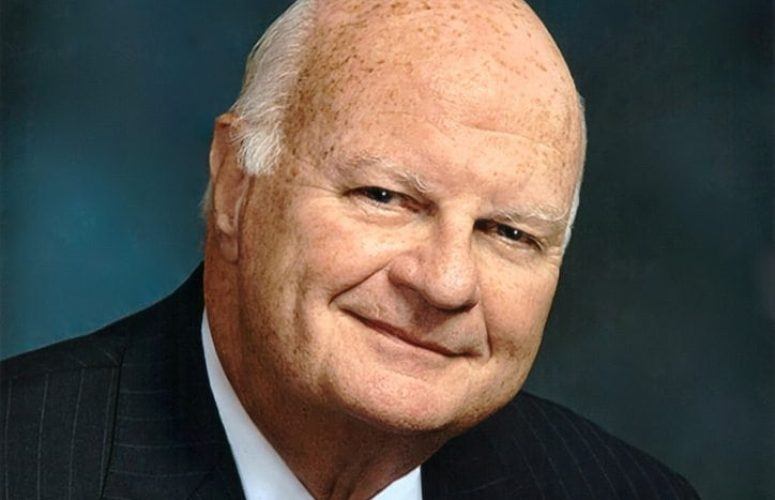 “The choice of Gary Horan for this significant honor was a very easy decision for us.  There is simply no one else who has the healthcare experience and leadership talent, nor can anyone but Gary generate such immense respect among all who know him,” stated Victor M. Richel, Chairman of the Board of Trinitas Regional Medical Center and Trinitas Health, the Medical Center’s parent. “It is fitting that Gary Horan’s name and legacy are attached to a facility such as this that is truly a lifeline for the community we serve,” he added.

Horan’s leadership in regional healthcare is well recognized by organizations such as the Greater New York Healthcare Association, which in 2007 elected him the first non-New York CEO to serve as Chairman in its then 103-year history.  He also serves on the Board of the New Jersey Hospital Association, the New Jersey Chamber of Commerce, and the Hospital Alliance of New Jersey.  He was a member of the Board of Governors of the American College of Healthcare Executives and is a current Fellow of that organization.

Delivering emergency care more quickly, and with higher quality is the aim of Trinitas’ $18.7 million renovation and expansion of its Emergency Department.  The 24,000 square foot project raises the number of treatment beds from 27 to 45, and provides separate treatment areas where the most appropriate care can be given to seniors, families and behavioral patients.   According to John D’Angelo, DO, Chairman of Emergency Medicine, “The overall aim of this project is to not only make the delivery of emergency care more efficient, but also more personal.”

“With separate treatment areas, including an expanded ‘fast track’ area for minor emergencies, patients will experience more personalized care tailored to their needs,” Dr. Angelo explains.  That level of care will also be delivered more swiftly, as a result of a number of technological innovations.  For example, a 128-slice CT scanner, located within the confines of the ER, can produce diagnostic scans in seconds.  Previously, patients were transferred out of the ER to the Radiology Department in order to receive a CT or ultrasound scan.  This necessitated a ride on a stretcher down long corridors and on an elevator – things that amounted to delays in treatment.

“Three new Intensive Care Unit rooms are also part of the project, allowing patients to be treated quickly in the ER and then not have to wait for a bed in the hospital to become available if they need to be admitted,” said D’Angelo.

The multiyear project was funded entirely by donations from foundations, corporations and individuals, including $2.3 million from Trinitas’ employees, physicians and trustees.