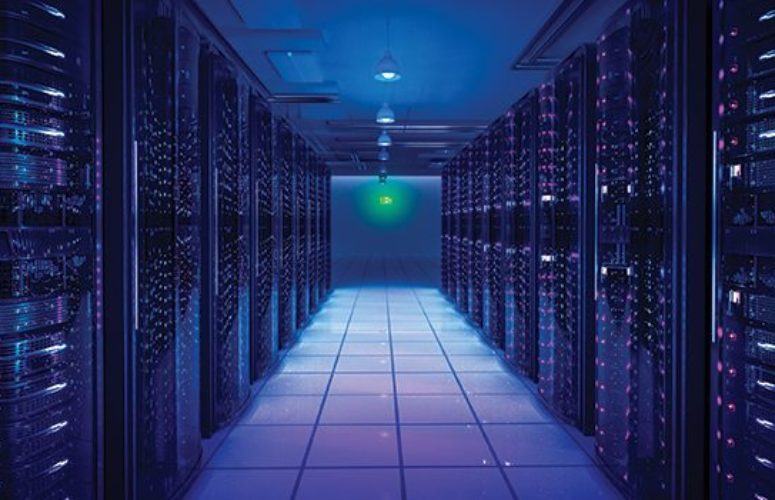 “Despite a limited number of municipalities that offer incentives and the higher power costs, the New York Tri-State region, with its immense population base, boasts low-latency and world-class connectivity, two major factors in the market’s continued attraction to users, particularly in the financial and health-care sectors,” says Jonathan Meisel, senior vice president, CBRE. “Demand from organic expansion should continue in 2019 and will be met with strategic capacity deployments from providers.”

For the New York Tri-State region, supply and demand are nearing equilibrium with more than 8 MW currently under construction. According to the report, the high cost of operations in the market’s urban areas have led to expansions in other submarkets, such as Orangeburg, New York.

Strong demand has resulted in more than 500 MW of capacity under development in the primary U.S. markets, up significantly from the 228 MW underway at the end of 2017. Northern Virginia accounts for two-thirds of the current construction activity, primarily due to large requirements from cloud users. With 336.9 MW under construction, Northern Virginia’s pipeline is larger than the existing inventory of any U.S. data center market.

“The data center market will continue to evolve and adapt to the demands of today and tomorrow,” Lynch adds. “We expect to see a continued influx of capital into the sector from new investors and infrastructure funds seeking to diversify their portfolios, as well as increased investment and expansion in global regions previously untapped by providers and cloud users.”