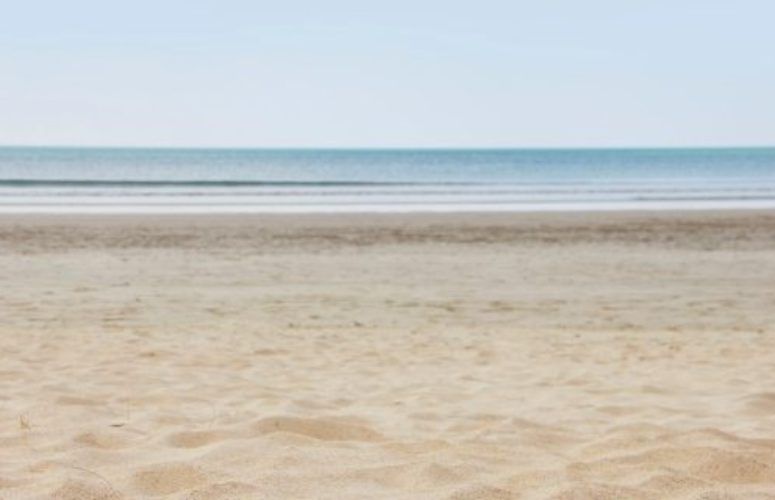 The report concludes that Somerset County, with its combination of walkable and suburban communities, provides a variety of activities that appeal to visitors.

Research shows that 2014 tourism expenditures in New Jersey totaled more than $40 billion with Somerset County’s economic impact at $1.1 billion. These record breaking numbers mark the fifth consecutive year of growth of tourism expenditures in the state. The average annual growth rate for tourism spending over the past 10 years is 9.1 percent.

The breakdown of the statewide figures show that accommodations accounted for the largest portion of expenditures at $10.9 billion of 28 percent. Food and beverage expenditures followed at $9.7 billion of 24 percent.

Somerset County is well-situated to attract of out-of-state tourism with easy access from New York and New England. Visitation locally generates $337 million in food and beverage sales, $243 million in shopping dollars, $207 million in accommodations, and $190 in Recreation and Entertainment. These expenditures generated $3.4 million in taxes collected at the municipal level in Somerset County communities.

The average growth rate in Somerset County is 2.3 percent over the past decade with annual growth outpacing the United States and New Jersey in all years except 2014. Tourism in Somerset County accounted for nearly 20,000 jobs in 2014, exceeding the pre-recession high of 18,000.

An interesting conclusion of the study shows that visitation in the summer months of June, July, and August showed significant increases (82 percent, 55 percent, and 46 percent respectively) in 2014 when compared to a decade ago when business travel was the primary driver of out of the area visitors. May and October remain the big business travel months, up 23 percent and 11 percent over the past decade.

The Economic Impact of Tourism in Somerset County – 2014 Results, is available at http://www.scbp.org/images/uploads/file/Full%20Study%20Low-Res.pdf.