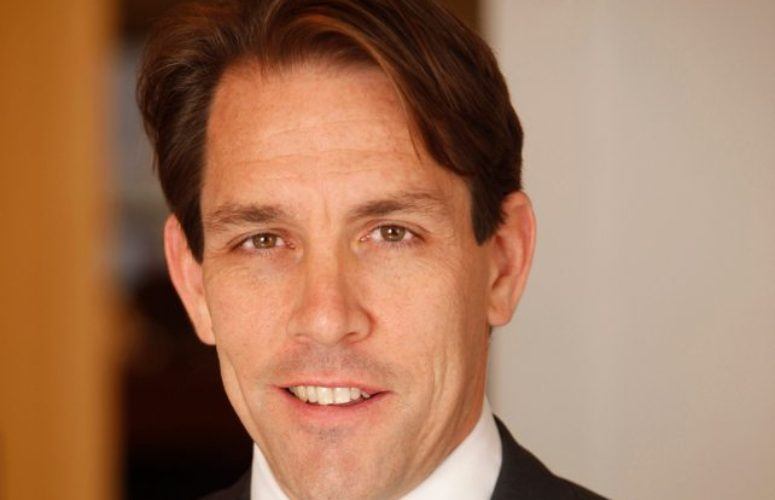 Skanska today named Richard Kennedy as President and CEO of USA Building, replacing William Flemming, who is moving on from the company to pursue other opportunities. Paul Hewins will succeed Kennedy as COO of USA Building for its Metro New York & New Jersey operations.

Kennedy has been with Skanska for 12 years. He joined the company as General Counsel in 2004 and has been the COO of Metro New York & New Jersey building operations since 2009.

“Richard is a Skanska champion, with the skill set and business savvy to move our company forward in a challenging and competitive landscape,” said Richard Cavallaro, President & CEO of Skanska USA Inc. and EVP, Skanska AB. “His support of innovation, diversity, safety and ethics in our day-to-day work – as well as his deep understanding of where our company is headed – will greatly benefit Skanska as we continue to build what matters for our customers and future generations.”

“I’d also like to thank Bill Flemming for his years of dedicated service,” said Cavallaro. “We wish him well in his future endeavors.”

As president and CEO of Skanska USA Building, Kennedy will be responsible for all building operations across the US, reporting to Cavallaro. During his tenure as Metro New York & New Jersey COO, Kennedy more than doubled the company’s revenues in New York City; played a key role in winning major projects such as the $4 billion redevelopment of LaGuardia Airport Terminal B; and led the region to become a significant player in the healthcare space. He also oversaw the successful execution of complex projects such as the United Nations Headquarters Renovation, the Advanced Science Research Center for the City University of New York, the World Trade Center Transportation HUB and MetLife Stadium. Kennedy serves as one of the company’s Ethics Champions and is a strong supporter of safety, the Skanska Women’s Network and the Skanska Mentoring Program, committed to developing tomorrow’s talent from across the company.

“I am deeply honored and grateful for the opportunity to lead our national USA Building team as it continues to grow and compete to build the country’s most innovative and needed projects, including hospitals, schools, airports and more,” said Kennedy. “I look forward to working with my colleagues in this new role, as we collaborate to make Skanska all it can be.”

COO Paul Hewins moves into Kennedy’s role as COO of building operations in Metro New York & New Jersey. Hewins initially oversaw building operations in Massachusetts, Connecticut and Pennsylvania before shifting to oversight of Tennessee, Ohio and Pennsylvania in 2016. A 30-year industry veteran, 17 of those with Skanska, Paul has consistently demonstrated exceptional operations and financial acumen while serving as a role model for Skanska’s values-based culture.

“This is an exciting time to be joining a region with so many critical projects that represent nothing but growth and opportunity for us,” said Hewins. “Skanska is well-positioned to continue to win and execute work that will benefit the region for years to come.”

Hewins leads numerous Skanska initiatives to support safety, employee training, and operational efficiency. Under his leadership, growth in the New England region experienced record sales, revenue and profit growth. Since taking over Tennessee, Ohio, and Pennsylvania, those markets have achieved record bookings and are poised for future record growth.

Working Together to Enhance Workforce Preparedness