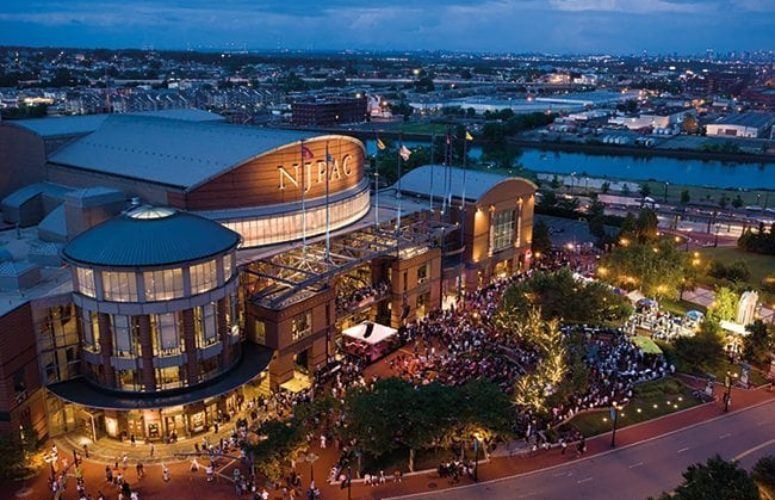 The New Jersey Performing Arts Center (NJPAC) has named Tim Lizura as senior vice president of Real Estate and  Capital Projects. In that position, Lizura will serve as the Arts Center’s principal executive charged  with overseeing  the development of NJPAC-owned land. He will report to NJPAC President & CEO John Schreiber.

Lizura, a 22-year veteran of the New Jersey Economic Development Authority, recently finished his career at the Authority as its president and COO. His hiring by NJPAC signals the central role real estate development will play at the Arts Center in the coming decade.

“Newark’s economic development has been a focus of our mission since the idea of an urban performing arts center was conceived three decades ago by Governor Kean and Ray Chambers,” said Schreiber. “Tim’s extensive experience guiding real estate development through public/private partnerships is just what is needed to enhance NJPAC’s role in the ongoing revitalization of the City, as well as ready us to explore opportunities to expand the Arts Center’s impact throughout the region,” he said.

As president and COO of the EDA, Lizura helped to shepherd funding for a host of Newark projects, including the 20-story Prudential tower on Broad Street, Boraie Development’s Rector Street residential building, 15 Washington St., Hotel Indigo, and Teachers Village, among others. NJEDA funding was a key component in enabling One Theater Square on Center Street to be built on NJPAC-owned land.

Earlier, Lizura served as director of the World Trade Center Redevelopment Department for the Port Authority of New York and New Jersey.

Lizura earned a bachelor’s degree at Rutgers Newark, and an MBA at Rutgers New Brunswick. He spent much time in Newark in the late 1980s and early 1990s, when the project that would become NJPAC was being discussed.

Since then, NJPAC has become a world-class destination for arts and entertainment, a creative and effective leader in arts education for youth, and a major catalyst for economic development in the City.

“In many ways, joining NJPAC is like a homecoming,” Lizura said. “Having gone to school here, having championed and supported so much of its recent development, I’m thrilled to be able to use my knowledge, experience and contacts to expand and enhance the economic impact of Newark and the State’s signature cultural institution.”

“NJPAC has been steadfast in its commitment to ongoing redevelopment in an effort to attract new audiences, residents, and businesses to downtown Newark,” said Schreiber. “We have bold plans and Tim will serve as an unprecedented change agent in spearheading NJPAC as a major player in Newark real-estate development. No one knows better than he what it takes to keep the revitalization of Newark moving forward.”

Schreiber pointed to NJPAC’s One Theater Square, which celebrated its Grand Opening on Oct. 3. The 23-story, mixed-use high-rise, built on 1.2 acres across from the Arts Center, is the first new upscale residential development in Newark since the 1960s.

“I could not be more excited to join a unique organization like NJPAC and help expand and continue the revitalization of the Newark community – a community with so much pride and history,” said Lizura.