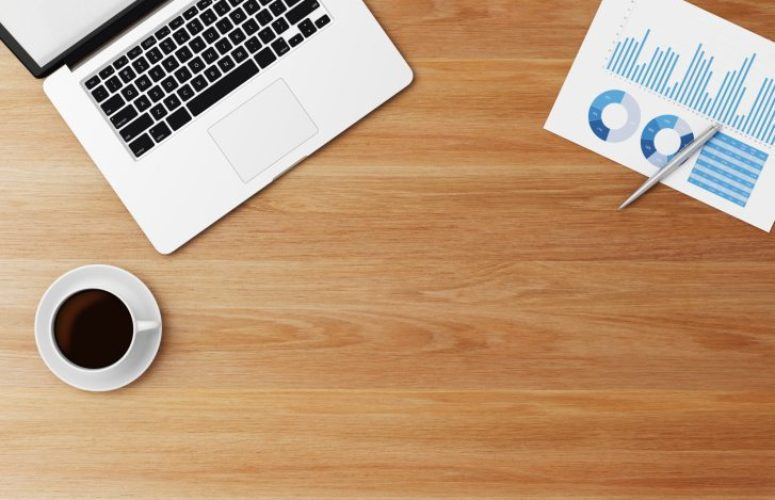 Deirdre Sykes is the new Editor of The Record, replacing Martin “Marty” Gottlieb, who is retiring this week after four years as VP/Editor.  Dan Sforza will be The Record’s managing editor.

Deirdre and Dan are both Bergen County natives.  Deirdre began her journalism career at the Northern Valley Suburbanite, a community newspaper that is now a part of North Jersey Media Group (North Jersey).   Deirdre started at The Record in 1987.

Dan Sforza started at The Record as a news clerk after college in 1994 and has worked at North Jersey in various reporting and editing roles ever since.

“Together, they are a talented, powerful team – longtime leaders of our award-winning news operations,” said Publisher Stephen Borg.  “They embody what we stand for — journalism that’s tough but fair and that puts a premium on the solid coverage of our towns and our state.”

The Record’s Former Site to be Developed into Residential Center