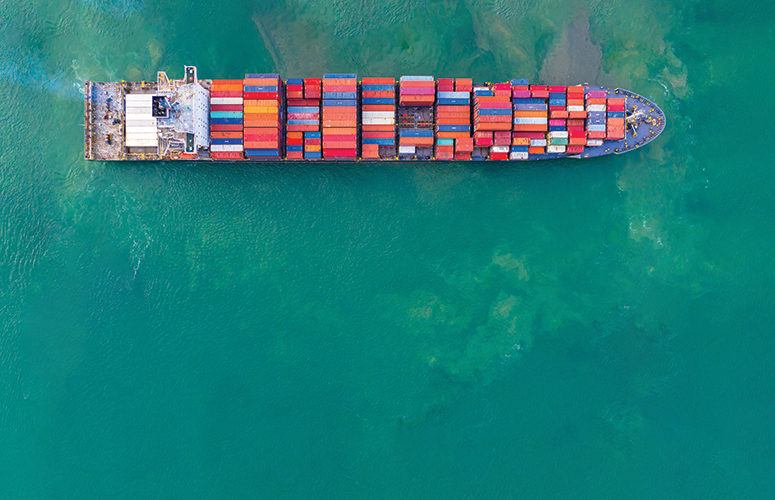 The Port Authority announced that it rang in 2020 at a record-setting pace across all Port Authority transportation facilities, with passenger volumes at its airports and at PATH and cargo shipped via rail establishing record highs for the month of January.  The facility records follow a record-breaking 2019 during which passenger and cargo volumes set new annual records at its airports, seaport, PATH rail system, and Staten Island Bridges system. The record volumes come at a time when the Port Authority is making unprecedented investments in its facilities to bring the region’s infrastructure up to 21st century standards and significantly improve the customer experience.

The Port of New York and New Jersey handled 617,024 TEUs (20-foot equivalent units) in January 2020, the second busiest January on record.  The Port Authority’s ExpressRail system set a monthly record for January, handling 61,415 containers, up over 12 percent compared to the previous January record of 54,705 containers moved by rail in January 2019.

In addition, the Port Authority’s entire bridges and tunnels portfolio – including the George Washington Bridge, the Lincoln and Holland tunnels and the Staten Island Bridges – handled 9.57 million eastbound vehicles in January, the highest January total in 11 years.

Port Authority Closing in on Goal to Hire Military Veterans