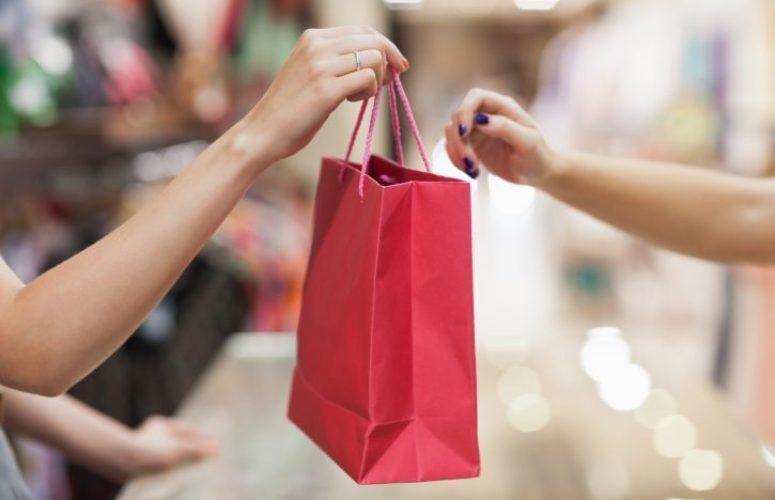 The Mills® today announced that it will submit plans for a major expansion at The Mills at Jersey Gardens. The proposed project will add approximately 411,000 square feet of new outlet brands, dining and entertainment to its already impressive footprint of over 200 stores and 1.3 million square feet. Construction on the project is expected to commence in 2016 with a projected grand opening in 2018.

“We are thrilled to announce our plans for the expansion, which comes on the heels of the property’s recent multi-million dollar renovation in 2013, both of which are part of a long-term vision and commitment by The Mills to further enhance The Mills at Jersey Gardens,” said Gregg Goodman, president of The Mills, a division of Simon.  “We are able to pursue an expansion such as this due to our position in an urban enterprise zone and our eligibility for an Economic Redevelopment Growth Grant from the State of New Jersey. This expansion will allow us the opportunity to add several high-quality restaurants and top retail brands to the project, cementing the center’s position as the largest outlet and value retail megamall in New Jersey.”

“Since its opening in 1999, Jersey Gardens Mall has had a tremendous impact on the City of Elizabeth and has solidified itself as one of our most popular destinations,” said Mayor J. Christian Bollwage. “This new 411,000 square-foot expansion will help contribute to the growth of our economy through job creation, as well as the expansion of exceptional shops and restaurants. I would like to welcome and congratulate Simon Property Group on this exciting development, as well as extend best wishes and continued success to all.”

The proposed expansion will be designed to complement and update the existing building through a vibrant combination of traditional and contemporary elements. Customers will be able to access the new restaurants and stores from both inside and outside the mall.