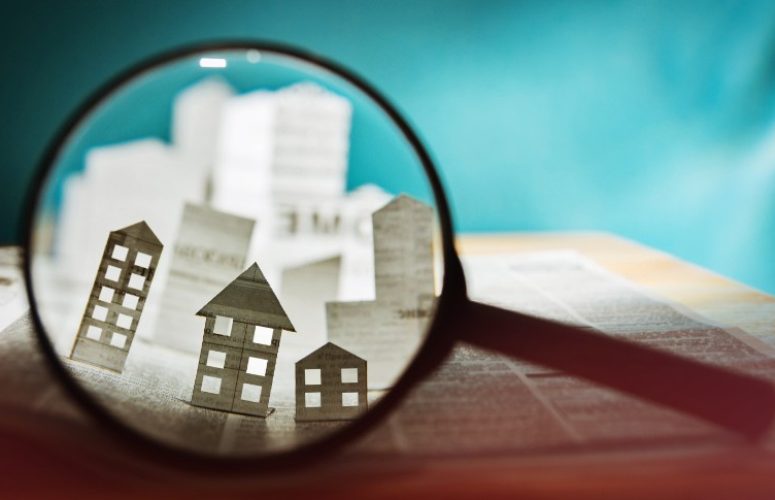 There’s no doubt that COVID-19 will affect the future of commercial real estate in New Jersey, but the question is to what degree? For many of us, the days of commuting into midtown Manhattan or to a New Jersey suburban office park for work seem like a lifetime ago, but what does the digitalization of the workforce mean for companies looking to lease office space?

“We have been fortunate to see that the bigger deals still closed,” Greiner continued. “What has been common with a lot of [the transactions we are seeing] is they have been short term, temporary office commitments predominately close to executives’ homes who don’t want to commute into the city.”

Short-term leases allow companies to see what a return to normalcy would look like two or three years down the road, and, in turn, afford themselves the ability to reassess.

“Companies don’t want to commit significant capital today in this environment,” Greiner said. “Nobody wants to make a 10- or 15-year commitment until they get a sense of where this ends up.”

In terms of office occupancy, John Saraceno, president & CEO of ONYX, said that it will take some time to fully bounce back.

“It is going to end up being at least a 12-month process. We are still in some degree of limited occupancy in office buildings pre-vaccine,” Saraceno said.

Where Will the Workforce End Up?

“The idea that the graduates of college today are going to work in the suburbs the rest of their lives and drive cars to work everyday is [not something that I see happening],” Saraceno said. “Employees drive the decision-makers plans and decisions, and, provided we get past the moment, there will be a pivot back to urban environments that I think the younger populous will still adapt to and be a part of their lives.”

Saraceno cites Facebook as an example of a company that is “leading the charge of telling people to work from home through the end of 2021, while at the same time signing an 800,000-square-foot, 15-year lease in New York City.”

“It tells you that Facebook recognizes that long term, there’s still a need and a demand for office in an urban environment for their employee base,” he said.

“If the talent continues to migrate West into the suburbs, then employers will follow, but I think they are always going to keep a toehold in places that give them the best access to the most labor and the best labor pool,” Greiner said. “I think places like Newark, that you can both drive to and have Manhattan access, will thrive in this marketplace.”

Chris Paladino, president, DEVCO, said that he is seeing people become more innovative in their desires amid the pandemic.

“We have had individuals and companies say, ‘I have to get out of my house. Can I rent a hotel room for several days a week or a conference room in the hotel?’ You are starting to see people become a little itchy and looking to do innovative things,” Paladino said.

He added that in New Brunswick, he is seeing fraternity houses and off-campus housing still fill up around Rutgers University, despite the school conducting predominately digital classes for the upcoming semester.

“Students are going to do online classes from their apartments and they are probably going to be great customers for the surrounding restaurants with takeout and outdoor dining,” Paladino said. “The one bright light that I have seen come out of this entire mess from a business standpoint is that every restaurateur that I have spoken to in New Brunswick has said this is the best summer that they have ever had. People don’t usually come to New Brunswick in the summer to have dinner, but with people not traveling far, this has been a unique result of a relatively trying situation.”

What It Takes to Market the State

NJ to Shine at BIO International