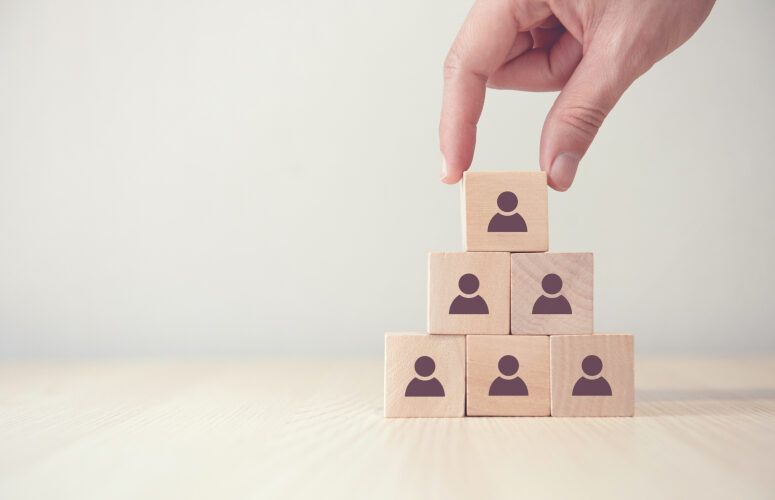 Thomas Edison State University (TESU) President Dr. Merodie A. Hancock announced that Mary F. Heagley has been appointed as the vice president for advancement and executive vice president of the TESU Foundation.

Most recently, Heagley served as senior director of Principal and Planned Giving at the Institute for Advanced Study in Princeton, where she was responsible for developing and soliciting global high net-worth individuals, trustees, corporations and foundations in support of the institute’s mission.

“Mary has built an extremely successful career fundraising for a purpose, and I know she will bring that same passion and success to Thomas Edison State University,” said Hancock. “She will play a critical role in helping TESU build and sustain meaningful relationships to enhance its mission of innovation, access and excellence.

“There is no better time to have a professional like Mary join us than as we celebrate our 50th Anniversary year,” Hancock continued. “The fundraising capacity of the TESU Foundation is an essential element of our celebration and will propel the university into its next 50 years of challenging convention, empowering adults and building our workforce.”

Heagley, a resident of Pennington, has spent her entire career in progressively responsible fundraising positions, many in the greater metropolitan New York area. At the Institute for Advance Study, she worked with a donor who made a $6 million gift to facilitate cross-disciplinary research in the natural sciences, and another donor who made a $5 million commitment to support members in the School of Math. She held similar positions at Climate Central in Princeton and at Princeton University. In New York City, she served in development roles at The Buckley School and NYU Medical Center. She was also a senior development officer of major gifts at The University of Chicago.

“Thomas Edison plays a critical role in adult learner education, and I am honored to be joining one of the country’s leading institutions for working adults,” Heagley said. “TESU is a place where philanthropy can really change the world – and I look forward to working with President Hancock and her cabinet, the distinguished foundation board members and the outstanding Division of Advancement team. Together, we will build on past philanthropic success and expand the reach of the university’s mission with increased donor support.”