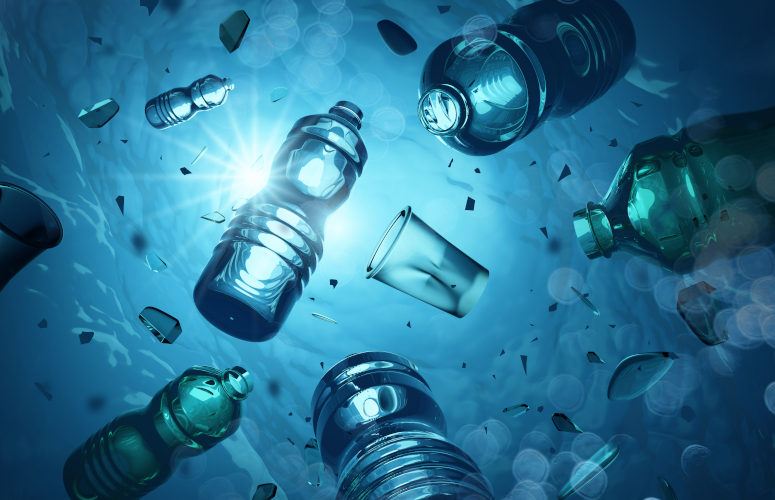 Fledgling non-profit reaches milestone two years into operation, outpacing others in the space

Each year, millions of tons of plastic waste pour into the ocean from more than 1,000 of the world’s rivers. The TerraCycle Global Foundation, a non-profit organization founded by Trenton-based TerraCycle, an international leader in innovative sustainability solutions, has removed over 1 million pounds of waste – roughly equivalent to the weight of more than 75 elephants – from rivers and waterways since 2020.

Operating in canals throughout Bangkok, Thailand, the TerraCycle Global Foundation works with local community and government organizations to address the complex challenge of collecting and recycling plastic waste and preventing it from entering and polluting global aquatic systems.

The Foundation currently operates three wildlife-safe river traps in Thai canals, and each trap collects about 150,000 – 175,000 pounds of waste directly from the water per year. By collecting plastic as far upstream as possible, the chance of waste breaking down into microplastics, which are harder to collect and recycle, is significantly reduced.

Some 80% of the plastic waste in the ocean is transported via rivers or coastlines, demonstrating the importance of collecting it as far upstream as possible.

“In its relatively short lifespan, the TerraCycle Global Foundation has already had a significant impact on the health of our planet,” said Tom Szaky, CEO and founder of TerraCycle. “Not only has the foundation made waterways cleaner and safer places for wildlife, but we have seen real benefits to the local communities as well.”

“We’re proud of our team members for their dedication to driving our mission forward and showing how crucial collecting waste before it has reached the ocean really is.”

Since June 2020, the TerraCycle Global Foundation’s operations have provided safe and quality employment for 11 people from the local Lat Phrao community in Bangkok, and have created healthier environments for over 7,000 households alongside the canal with a cleaner environment. The foundation is looking to expand across a number of regions of the world suffering from heavily polluted waterways.

By capturing marine plastic waste and finding recycling solutions for the collected materials, the foundation offers a holistic approach to reducing plastic waste to create meaningful, long-lasting change that can be replicated around the world.

Founded in 2018, the TerraCycle Global Foundation’s objective is to address the complex challenge of collecting and recycling plastic waste in emerging countries and preventing it from entering and polluting global aquatic systems. By joining forces with the local community and government organisations in affected areas, fostering collections and recycling programs and offering meaningful education programs in numerous localities, the foundation is working to advance an integrated and collaborative approach to this global crisis that can be replicated around the world.

Initiative Launched to Save Small Businesses Impacted by COVID-19