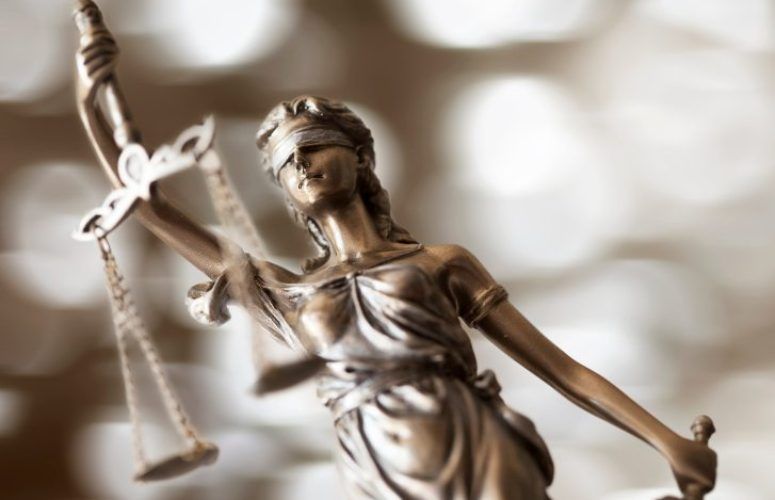 Team of Attorneys from Connell Foley to Open New Firm

“Liza and her team are highly regarded attorneys who have been friends and colleagues for many years,” Mr. McGovern said. “Our best wishes are with them in this new venture.”

He added that the current 116 lawyers of Connell Foley, formed nearly eighty years ago, will maintain its network of offices in Roseland, Jersey City, New York, Cherry Hill and Philadelphia.

Ms. Walsh stated, “my partners, associates and I are excited to launch a new chapter in our respective professional careers and wish our former colleagues continued success.”