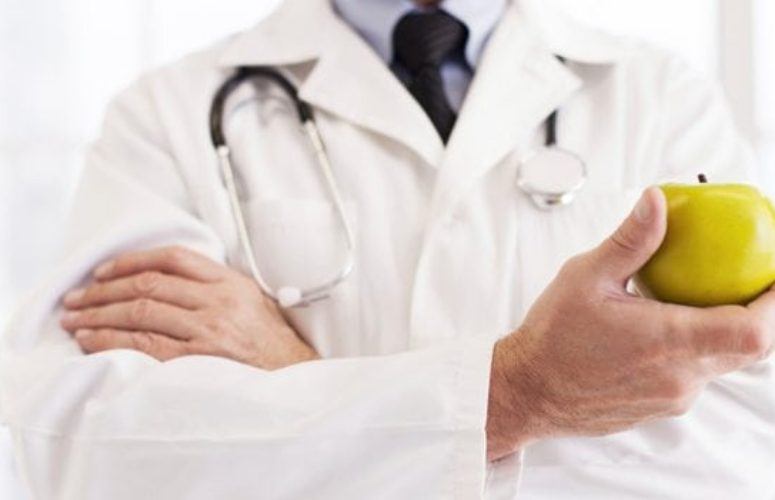 Financial pressures and uncertainty about the future of the American healthcare industry are changing the way independent physicians and other medical professionals run their practices, finds a survey by TD Bank, America’s Most Convenient Bank®. These concerns impact everything from the way a practice is established to technology investments and even retirement outlook.

According to TD Bank’s survey of more than 340 small medical practices in the U.S., 39 percent of physicians purchased a partnership in an established practice or an existing practice, while 37 percent started it from scratch.

When assessing the future, 50 percent of doctors surveyed either have or would consider purchasing, buying into, merging or selling their practice. Among these medical professionals, 73 percent expected to do so within the next four years. Why make such a change? Forty-six percent of respondents explained that it’s simply too expensive to run a practice today.

“We are seeing a growing trend of more healthcare providers buying into practices with a partnership or purchasing an existing practice because they are seeking added financial security and well-established businesses,” said Dan Croft, Head of Healthcare Practice Solutions, TD Bank. “The survey findings reflect a shift in the industry because of the rising cost of doing business — from technology to insurance.”

In general, medical practices are growing, with 43 percent of respondents expecting to increase revenue over the next two years. Of those surveyed, women (56 percent) and Millennials (75 percent) are most optimistic about expected revenue growth. The most popular methods for financing the needs of a practice — including new equipment, computers, practice management software, practice acquisitions and practice buy-ins — are lines of credit (41 percent) and cash (36 percent). While Millennials (53 percent) are most likely to prefer using a line of credit, Baby Boomers (40 percent) use cash to finance their needs and Gen Xers are more likely to use credit cards (31 percent).

When asked about investing in the next few years, medical practitioners noted the following as priority areas to which they anticipate committing capital spending:

Among their current biggest challenges, physicians named receiving timely reimbursements from insurance providers (52 percent); managing overhead costs such as supplies and rent (51 percent); and keeping up with technology (35 percent).

Generationally, Millennial medical practitioners stated one of their greatest concerns is staffing and hiring as they build their practices, while Baby Boomers named new technology (41 percent). Others are concerned about the approaching national elections, with 56 percent of medical professionals very or extremely concerned about the election’s implications on the healthcare industry.

As with most U.S. workers, finances are dictating retirement decisions for doctors. Eighty-four percent of medical professionals under age 35 who were surveyed think they will retire by age 65, while 76 percent of doctors currently 55 years old or older believe they will have to retire after age 65. More specifically, 30 percent of physicians across all age groups report they will have to postpone their retirement to later than originally planned.

A majority (56 percent) of medical professionals expect partners or colleagues to take over the business when they retire, while 19 percent will sell their practice and 14 percent anticipate simply shutting their doors. Fifty-five percent of physicians also expect retirement to be a gradual transition during which they will cut back on hours. When asked about their financial future:

Forty-nine percent of physicians report they are extremely or very financially prepared for retirement.

“It is understandable why many near-retirement age physicians plan to cut back on time in the office, but this is not the best strategy,” Croft said. “Decreasing hours or patient load can negatively impact practice or partnership value, thereby affecting retirement plans. While most physicians said they are confident they will have enough money to retire, that’s not always the reality, and often it is due to the fact that they made changes in their schedule or practice that derailed their plans.”

TD Bank’s survey was conducted among a nationally representative sample of 342 U.S.-based respondents consisting mainly of physicians (90 percent) including general practice/family medicine, internal medicine, pediatrics, OB/GYN and other specialties. The survey also gauged sentiments from other types of medical professionals (10 percent) including dentists, veterinarians and optometrists. Generations are defined as Millennials (ages 18-34), Gen X (ages 35-54) and Baby Boomers (ages 55 and older). The survey was hosted by MARU VCR&C and was conducted Aug. 7-12, 2016.

MARU/VCR&C, formerly the Research & Consulting division of Vision Critical, is a professional services firm dedicated to improving its clients’ business outcomes. It delivers its services through teams of sector-specific research consultants that have technology in their DNA, specializing in the use of Insight Community and Voice of Market technology. MARU/VCR&C’s research drives decision-making across all aspects of customer experience, including innovation, product, branding, commercialization and communications.