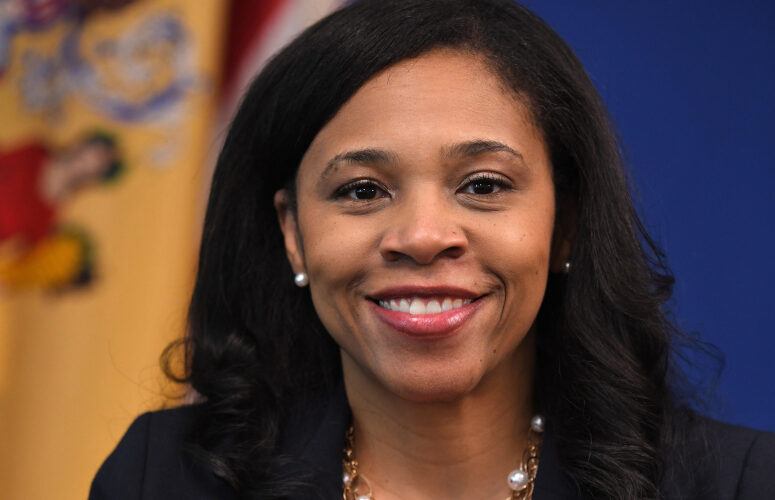 The members of the National Association of Secretaries of State (NASS) have selected Tahesha Way, New Jersey’s 34th Secretary of State, as president of the associ­ation. In NASS’s 118-year history, Way is the first African American person to hold this prestig­ious national post.

“I am honored to be the first Black woman to serve as NASS president. This organization’s non­partisan work has never been more critical representing the nation’s guardians of democracy,” said Way. “I would also like to express my deep gratitude for those who came before me. They bravely paved the way and without them this historic moment would not be possible.”

During her time with NASS, Way has served on the Election Infrastructure Subsector Govern­ment Coordinating Council (EIS-GCC), as well as the co-chair of NASS’s State Heritage and International Relations Committees. Additionally, in December 2019, she participated in a NASS Israel delegation to discuss cybersecurity, election administration and more.

Joining Way on the NASS Executive Board these members were also selected at the 2022 NASS Summer Conference: