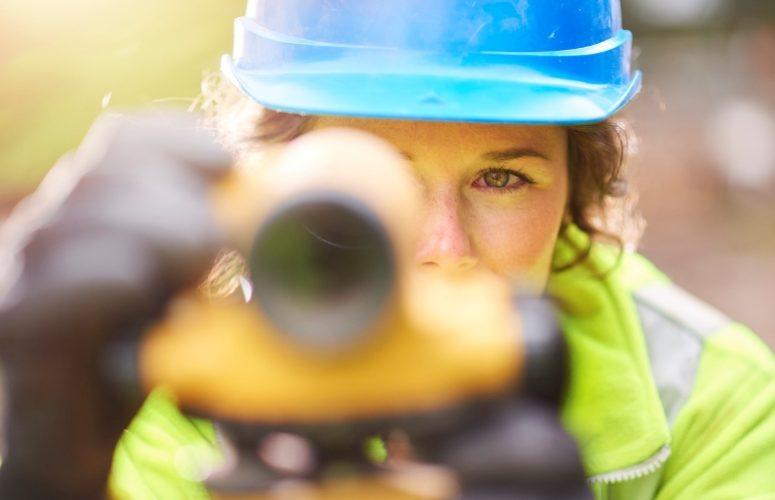 The National Association of Manufacturers (NAM) released the results of the Manufacturers’ Outlook Survey for the fourth quarter of 2019. The survey shows that manufacturing optimism has stabilized with nearly 68% of manufacturers reporting a positive outlook for their business, essentially the same rate as the third quarter release. The inability to attract and retain a quality workforce remained manufacturers’ top business concern (63.8%) for the ninth straight quarter. The survey was conducted prior to announced agreements on the U.S.–Mexico–Canada Agreement, “phase one” trade deal with China and long-term reauthorization of the Export-Import Bank—important progress that will boost certainty for manufacturers entering the new year.

“In just the past week, our leaders have taken major steps toward bolstering manufacturers’ optimism and confidence. Now we need them to build on that progress by passing the USMCA, signing the ‘phase one’ deal with China and voting to reauthorize the Ex-Im Bank. All of these actions have the power to reduce the trade uncertainty we see in this survey,” said NAM President and CEO Jay Timmons. “To tackle manufacturers’ number-one challenge, the NAM is supercharging our workforce strategy in 2020 through Creators Wanted, our nationwide tour and campaign to inspire a new generation of modern manufacturing workers. So between trade and workforce, next year will be a critical opportunity to build the foundation for manufacturing growth for years to come.”

To date in 2019, manufacturing has had an average of 483,500 open jobs—a highly elevated level that included the all-time high number in June (515,000). Manufacturing had 477,000 open jobs in October, according to the most recent JOLTS data, and a landmark report published last year by Deloitte and The Manufacturing Institute—the workforce and education partner of the NAM—found that 2.4 million manufacturing jobs could go unfilled by 2028.

Ahead of its 125th anniversary and the 2020 elections, the NAM recently launched the “Creators Wanted Fund,” a multimillion-dollar campaign to inspire and drive more Americans to pursue careers in modern manufacturing. The campaign aims to cut the skills gap by 600,000 workers by 2025; increase by 25% the number of students enrolling in technical and vocational schools; increase by 25% the number of students enrolling in apprenticeships and reskilling programs; and raise to 50%—from 27%—the number of parents who would encourage their children to pursue a career in modern manufacturing.

Conducted by NAM Chief Economist Chad Moutray, the Manufacturers’ Outlook Survey has surveyed the association’s membership of 14,000 large and small manufacturers on a quarterly basis since 1997 to gain insight into their economic outlook, hiring and investment decisions and business concerns. The NAM releases the results to the public each quarter.

Demand Grows and More than Half of U.S. Companies Will Hire Tech Jobs in 2015, Says Harvey Nash Inc. Survey