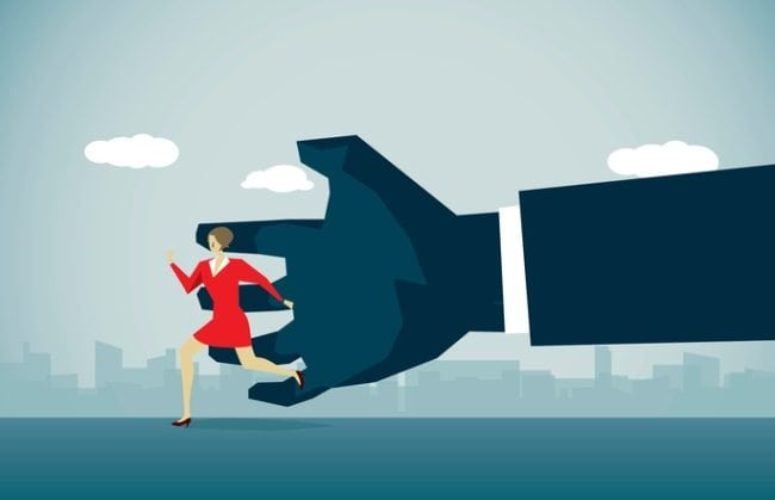 In light of the #MeToo phenomenon – and the high-profile revelations of sexual harassment that continue to result from it – organizations at all levels are wrestling with the human, legal, ethical, business, and political toll of sexual harassment.  A study released by Parsippany-based SCG Advertising + Public Relations provides the first glimpse at consumer expectations and consequences related to sexual harassment and its bottom line impact.

According to the survey of 1,500 respondents, 62.5 percent would pay high prices for goods and services if the company was known to be taking a strong stand against sexual harassment. Only 37.5 percent say they would continue to do business with an organization if its position was unclear, even if their prices were lower.

“The emotional, ethical, and legal elements of sexual harassment are of foremost significance, yet organizations need to consider the business ramifications too,” said Michael Cherenson, executive vice president of SCG Advertising + Public Relations. “Organizations taking a strong stand against sexual harassment will be serving their employees and their bottom line.”

When it comes to women in the marketplace, according to an August 2017 SCG survey of self-described moms, a significant majority of moms say they are the primary decision-maker on purchasing food and beverages (92.3 percent), healthcare (60.2 percent), education (68.8 percent), travel and hospitality (76.9 percent), and appliances (64 percent).

In 2016 – well before the #MeToo phenomenon – the Institute for Crisis Management Annual Crisis Report showed that discrimination stories increased fourfold, compared to 2015. The same organization’s research also determined that mismanagement accounted for 29.2 percent of the stories tracked, with the most crisis-prone industries being automotive, pharmaceuticals, food, banking, insurance and financial services, health care, manufacturing, government agencies, transportation, and energy.

“Every industry and sector should take note of these results, but if women are the primary decision maker about your product or service, your alarm bells should be sounding even louder,” Cherenson added. “This survey pushed respondents and their beliefs to the edge by introducing a price component and framing the negative in terms of the organization’s clarity on sexual harassment. Asking people to choose between good and bad acts would be easy – but here, we inquired about clarity and pocketbook-focused decisions.”

The online Google Survey of 1,500 respondents in the United States, across all regions, races, genders and ages, was conducted from December 15 to 17.

New Jersey Earns a C- for Small Business Friendliness, B for Ease of Hiring