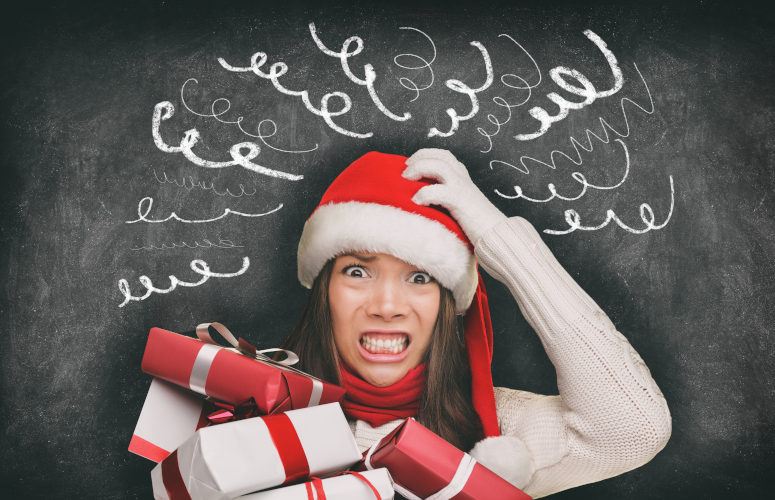 Consumers’ concerns around inflation are driving many to take even greater proactive steps to ensure they don’t overspend this holiday season, according to TD Bank’s 2022 Merry Money Survey. In fact, 57% said they are creating a holiday-specific budget this year as a result of inflation and rising prices.

Cherry Hill-based TD polled 1,000+ Americans about their shopping, spending and money management habits during the holiday season. The survey found that the economic environment is weighing heavily on consumers’ minds, with 74% of respondents saying the financial aspect of the holiday season makes them anxious, compared to 66% who said the same in 2021. Despite this, 82% of consumers remain confident in their ability to manage their spending.

“The continuing rise of inflation has added a tremendous level of anxiety and stress to many Americans, and it’s understandable that this could impact how consumers decide to spend this holiday season compared to previous years,” said Matt Boss, head of consumer products at TD Bank. “It’s important that consumers are in control of their finances, not only during the holiday season, but year-round. The fundamental practice of having and maintaining an accurate budget can help them gain the confidence to maximize their spending goals and behaviors.”

Sixty-nine percent of consumers admit they have previously overspent during past holidays, of which 45% said they overspent by $300 or more. For many, the pressure to find the right gift for loved ones (36%) and the impulse to take advantage of holiday sales (26%) topped the list of contributing factors in overspending.

Despite past behaviors, over spenders are conscious of their future shopping habits. Ninety-two percent said they have considered adjusting their future holiday spending habits to avoid overspending – including spending less on gifts, sticking to a budget, gifting to fewer loved ones this year and more.

Payments are like gift boxes; one size doesn’t fit all. When asked how they intend to pay for holiday purchases, more than four in ten consumers (42%) cited debit cards as their primary payment method, followed by credit cards (33%).

A whopping 76% of those using bank or store credit cards also noted that they do so to earn rewards or cash back on their spending. When it comes to paying off holiday bills, nearly two-thirds of respondents who use credit cards or personal loans for holiday spending expect to pay 100% of their outstanding balance in January 2023.

“All financial situations require unique approaches that strike the right balance between saving and spending,” said Boss. “For example, for those consumers who might be looking to take advantage of incentives and cash back for their holiday purchases, you might elect to use rewards or store credit cards. No matter how you choose to spend, it’s more important to spend within your means and have a plan to responsibly manage those expenses.”

Beyond the holidays, shoppers are also prioritizing and setting themselves up for success in 2023, including:

If you’re not sure where to start online, make the most of your merry money with a free tool, like TD Bank Learning Center. And of course, consumers can also join the 10% of survey respondents who seek advice from financial professionals.

Big Village surveyed 1,006 Americans 18 years of age and older who celebrate the holidays. The online survey was conducted Oct. 18-23, 2022.

Unvaccinated More Likely to be Hospitalized with COVID, According to Analysis

Rutgers Study: Bacteria May Travel Through the Air Globally

ADP’s 2019 Report on Pay, Promotions and Retention in the US